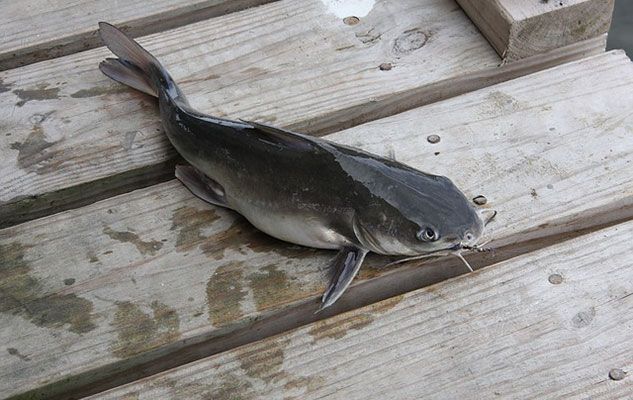 Basa or Pangasius, also known as the “Mekong catfish“, is a boneless fine textured freshwater fish with white flesh and medium fat. Its mild-flavour compares favourably with that of sole. Developed by the Vietnamese in the 1990s, this fish is now easily found in the global markets. It is often sold fileted at a very affordable price ($10/kg).

According to an email circulating on the Web in recent months, basa is said to be contaminated. However, as per the Canadian Food Inspection Agency, which is responsible for the safety of the foods sold in the country, the inspections carried out don’t give rise to panic. Basa may even be comparable to salmon or tilapia with respect to the level of toxins.

It is the same story in Europe, regarding antibiotics and hormones (used for fertilizing females), whose presence is far below the permitted levels.

That being said, caution is always advised and basa should not become the only fish on our table. A varied diet guarantees good health.

Catfish is easily replaced by sole. Try it in a recipe like: Stuffed Sole Fillets with Lime Sauce. 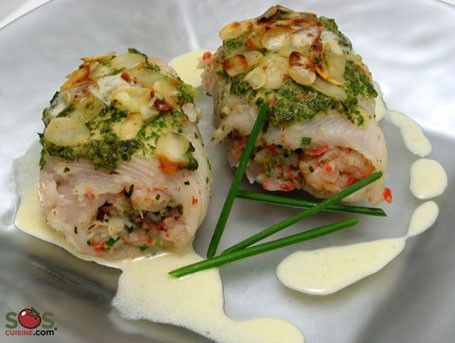 Originally published in the Journal de Montréal on July 14, 2012.