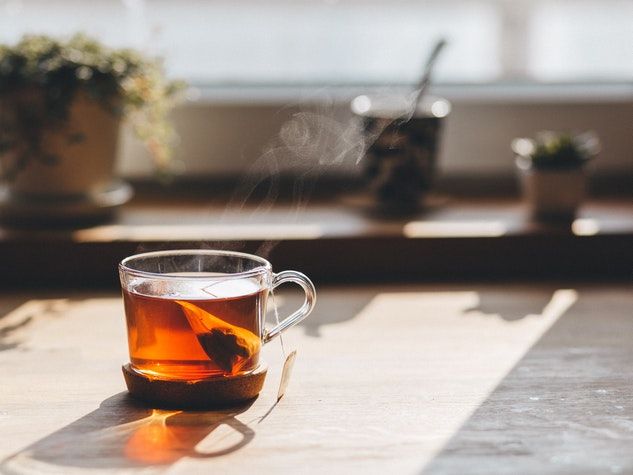 In the days of yore, plants were used to strengthen, heal and cure people long before medicines appeared on the scene. The word tisane originates from the Greek ptisanĕ, which was a brew made from ground barley. It includes any drink obtained from soaking or brewing or infusing flowers, leaves, stalks or roots in hot or cold water.

Although people have been drinking tisanes or herbal teas for centuries, their popularity has recently surged, as they are now sometimes used to replace coffee, tea or some other hot drink. Their slightly therapeutic effects depend on the type of plant being used. Some of the most sought after tisanes include digestives (camomile, mint, rosemary, sage, verbena), relaxants (valerian, lemon balm, lime-blossom) and diuretics (meadowsweet, violet, cherry tail).

If you have never tasted a tisane before, I have two suggestions:

Hibiscus tea: This lovely red-coloured tisane, called karkadé in Egypt, has a slightly tart flavour and can be enjoyed hot or cold. It is rich in vitamins A and C, has a diuretic and revitalizing effect and is great for those suffering from mild hypertension.

Rooibos tea (also known as redbush tea): This tea is obtained by infusing small fermented leaves of a shrub that grows only in South Africa. It can be served hot or cold, with or without milk. It’s the national drink of South Africa. According to popular usage in this country, it would help relieve digestive disorders, improve sleep and reduce skin allergies.

Originally published in the Journal de Montréal on August 6, 2011.