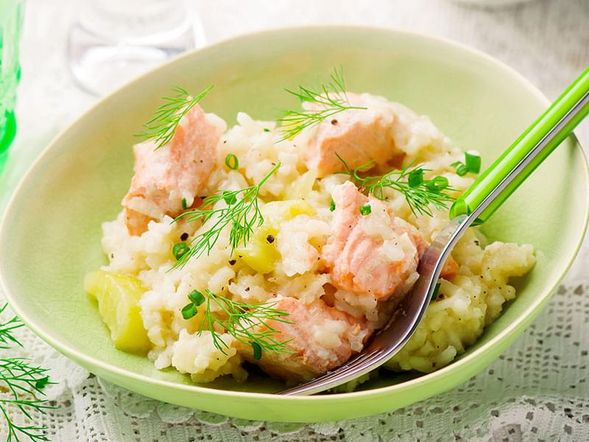 Seafood risotto is always a treat when done right. This version is simple, easy, and foolproof with the help of a slow cooker. Traditionally, risotto is labour intensive, requiring cooks to add small amounts of liquid so that the rice cooks slowly. But with this recipe, all that work is done for you and you’re still left with an amazing result. 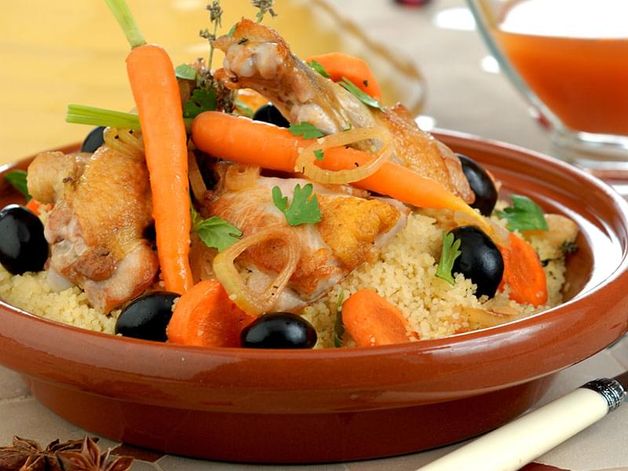 Tajines are essentially a Moroccan version of a slow cooker, so it makes sense that tajine recipes adapt really well to crock pots. This one turns into a great slow cooker chicken recipe that will transport you right to Morocco. It’s fragrant and spicy without being hot, which makes it a great dish for kids as well. Served with fluffy couscous, it’s great in all seasons. 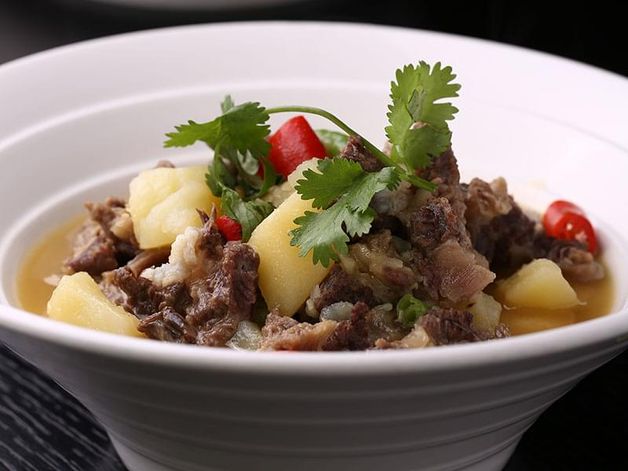 Brisket is a cut of beef that is definitely underrated. It can be tough and fatty, but as any butcher can tell you, those cuts make for the absolute best roasts and braises. Low and slow helps to render the fat, which keeps the meat moist and adds flavour. This is an excellent dish to make in the slow cooker, and since it’s considered a less desirable cut, it can be cheaper. Though, beef brisket has been becoming popular and trendy, since it’s heavily featured in Southern BBQ. 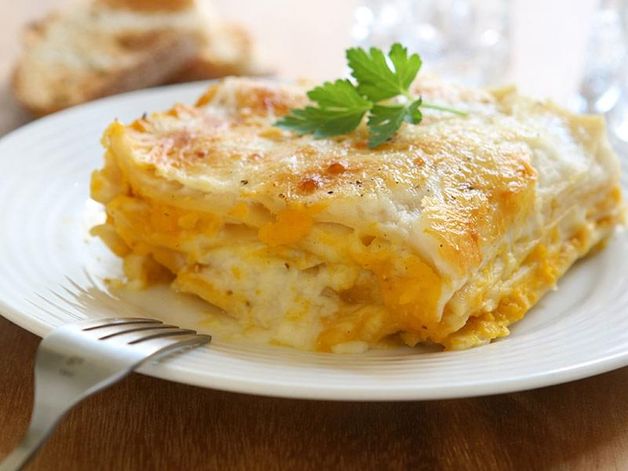 No, you aren’t in the wrong place. That is slow cooker lasagna! Lasagna is usually done slowly in the oven, but there’s no reason it has to be. Our version is a little different, with butternut squash and navy beans, but you can certainly adapt your own lasagna recipe to a slow cooker as well, though this one is pretty tasty, if a bit unconventional.

Hi
Could you tell me how to adapt the Morrocan chicken for the slow cooker version. Thanks
Diane

Hi Diane,
You can click on the recipe then select the slow-cooker version: http://www.soscuisine.com/recipe/moroccan-chicken-erfoud-slow-cooker

I tried the slow cooker ham and it’s amazing! Thanks!