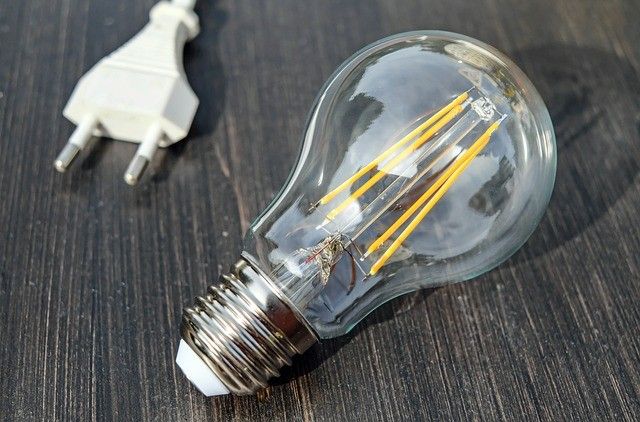 Turn off your lights to save the planet

On the last Saturday of March, citizens all around the world are invited to make a collective gesture to tackle climate change by turning off their lights for one hour.

Organized by the World Wide Fund for Nature (WWF), the “Earth Hour” campaign takes place across the globe. This is a moment of reflection for concrete action vis-à-vis climate challenges.

This event began in 2007 in Sydney, Australia. That year, 2.2 million individuals and more than 2,000 companies turned off their lights for one hour to take a stance in favour of the environment. The following year, the city of Toronto in Canada also joined in and the event quickly became global. Last year, a record 135 countries and more than 5,200 cities took part in this event.

So, today on 31 March, between 8.30 p.m. and 9.30 p.m. (local time), millions of people will raise their voice in solidarity again. Will you be among them? The entire team from SOSCuisine will definitely be a part of this event!

Originally published in the Journal de Montréal on March 31, 2012.