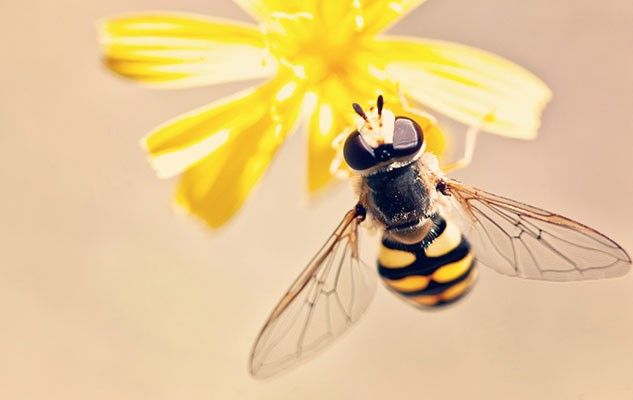 And yes, these insects that are so vital for pollinating different plant species are gradually disappearing from the countryside but seem to be finding new “pollen-gathering” territories in the cities.

Ever since the installation of the first urban beehive on the roof of Opera Garnier in Paris in 1981, thousands of urban beekeepers have worked towards setting up beehives almost everywhere in our cities. At least 250 colonies were identified in the island of Montreal in 2013. With an average of 20 kg of honey per colony, this translates into more than five tons.

In many cases, urban hives are more productive than those in rural areas. A phenomenon that may be explained by milder urban temperatures, a longer and more diverse flowering period and also an environment less polluted by fertilizers, insecticides and pesticides.

Urban honey contains a wide variety of pollen and flavours characterized by local urban flora that often even includes rare ornamental species. If you want to start your own business, get some of this highly prized honey, or simply learn more about it, you should contact a local urban beekeeping association.