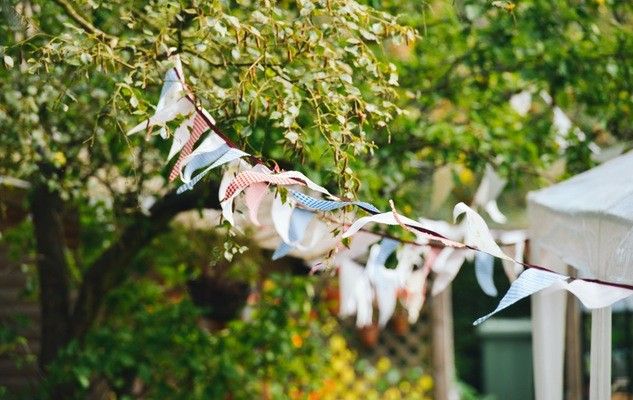 Urban gardening under a viaduct

A few weeks ago, while biking along the Lachine canal, I stumbled across a very unusual kitchen garden under a bridge of the Bonaventure Highway, in Montreal.

The garden was clearly well looked after, with a bounty of tomatoes, green beans, cucumbers, and various Asian produce.

I would have liked to get to know the gardener, but nobody was on site. My curiosity was later satisfied while reading an article by Émilie Bilodeau in La Presse, last Tuesday. This urban farmer is a homeless man of Vietnamese origin, named Sin Le. 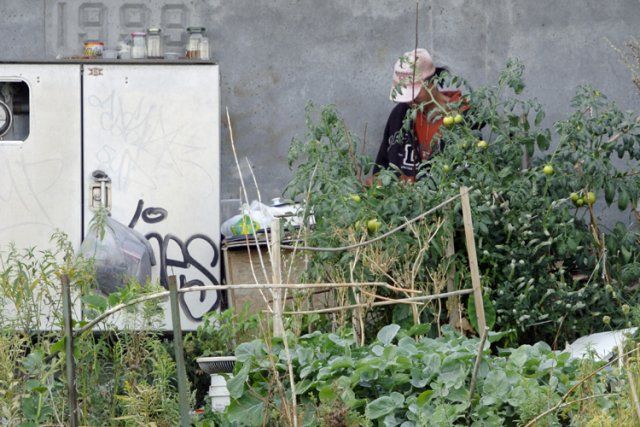 Luckily, there has been no complaint so far, and the town’s authorities are closing an eye about this unusual appropriation of public space. Urban gardening is surely fashionable nowadays 😉