Originally published in the Journal de Montréal on September 4, 2010.

Viticulture or vine growing in Quebec has its roots in experiments carried out by the first colonists when they were settling down here. When Jacques Cartier sailed up the St. Lawrence in 1535, he discovered wild grapes on our beautiful Île d’Orléans in Quebec, so he named it Île de Bacchus. However, vineyards were only set up in Quebec after 1980.

Our climate makes cultivation of wine difficult, thereby requiring the selection of vine varieties that can withstand the cold and whose grapes grow rapidly. For this reason, our vine growers should follow a special method, developed in the countries of Northern Europe: Burial of the vines (seedlings) in autumn to protect them from the cold, followed by their unearthing in spring.

30 years later, more than 80 vineyards produce nearly 2 million bottles of wine each year. Although it is a small amount compared to the Italian, French, Australian and Chilean giants, it is still quite remarkable. So, what better way to spend the long Labour Day weekend than to follow the wine trail?

All the more so since it is wine harvest festival time in the Magog-Orford region. The vineyards there are open to the public and guided tours are also organized. And you can even club it with a visit to nearby areas bustling with local attractions and fine dining places. To find out more, go to www.fetedesvendanges.com. 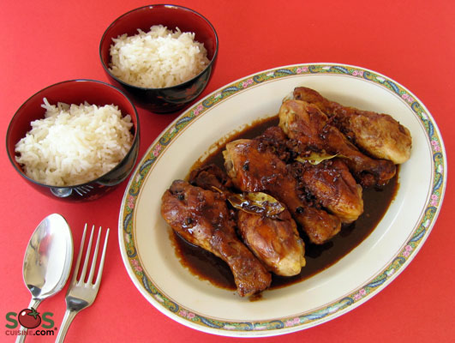