Since 1994, the 21st September has marked World Alzheimer’s Day: a day dedicated to raising awareness and spreading information about this disease. The World Health Organization (WHO) estimates that 47.5 million people have dementia globally. No less than 7.7 million cases are diagnosed each year, that’s a new case every four seconds.

Unfortunately, we don’t yet 100% understand the development of this illness, nor how to cure it or slow down its progression. But according to several studies, you can reduce your risk considerably by adopting healthier habits. As summarized by Professor Philippe Amouyel, Director General of the Alzheimer’s Foundation (France):

“All that contributes to reducing cardiovascular risk seems beneficial, such as physical activity, a healthy Mediterranean style diet, and not smoking.”

To give people the best chance to reduce their risk, since January 2017 we offer meal plans that are specifically designed to prevent Alzheimer’s disease. These meal plans group together all the recommendation from scientific studies, including those from the MIND diet and the Mediterranean diet. In short:

It was an enriching experience and we thank the Federation of Quebec Alzheimer Societies for this opportunity. 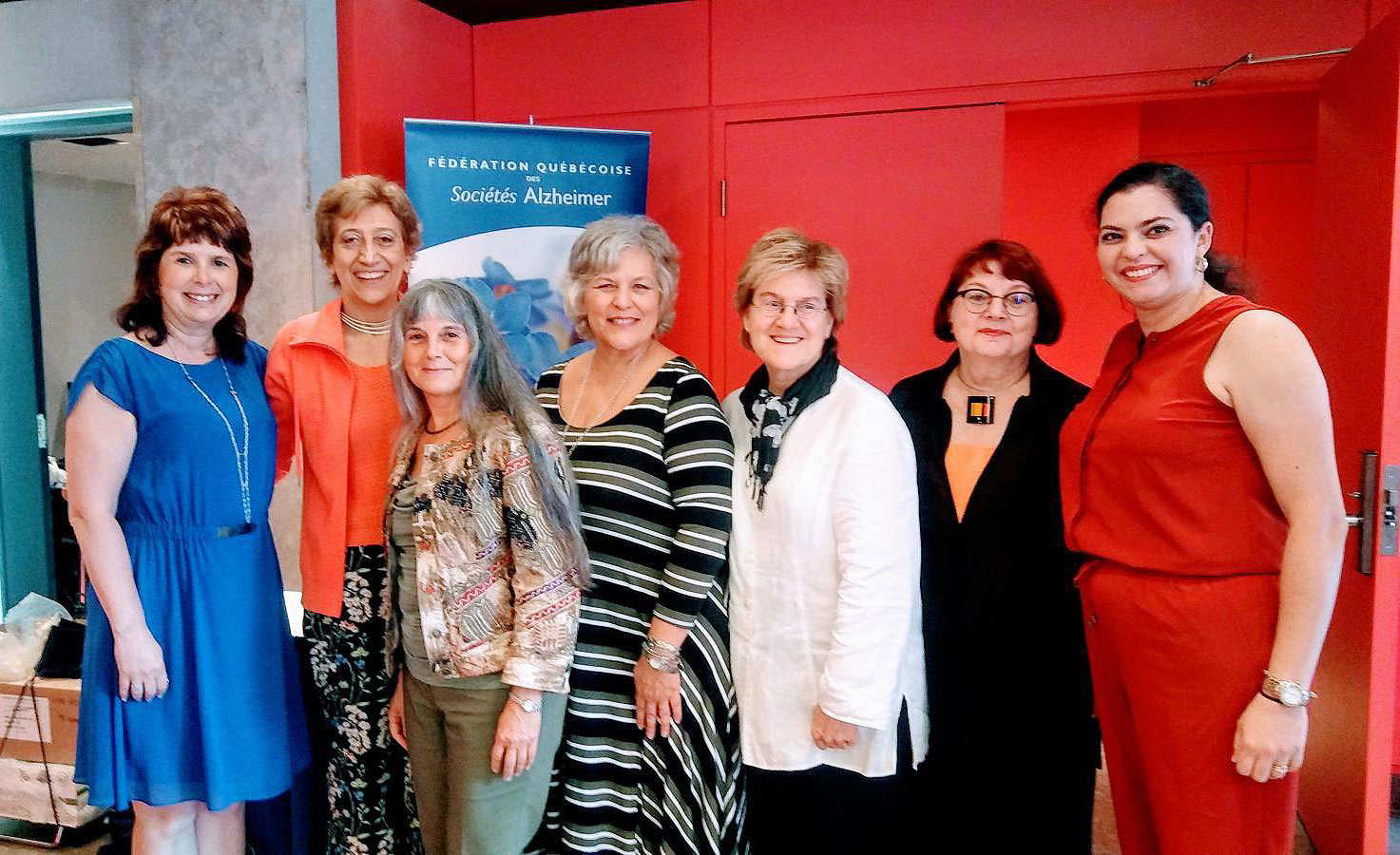 Do you want to do all you can to prevent Alzheimer’s disease? Then give our Alzheimer meal plans a go.