Right at the Arctic Circle, in the Swedish village of Nybyn (245 inhabitants), in Lapland, the world’s northernmost year-round cultivation of tomatoes has started a few weeks ago. Obviously, these tomatoes, of the “espero” variety, are produced in a greenhouse, which is 1,500 square metres large — about the size of two soccer fields.

According to grower Roger Nilsson, with a yearly production of 1,000 tons of tomatoes (and expected revenue of 3 million crowns), the 4 million crowns (about $ 590,000) investment to build the greenhouse, will be paid back quickly. He also says that this is an eco-friendly solution, since it uses up less power than it would take to transport tomatoes from countries like Spain.

I wonder if his tomatoes will ever be ripe enough to make a nice Salad Caprese. What do you think? 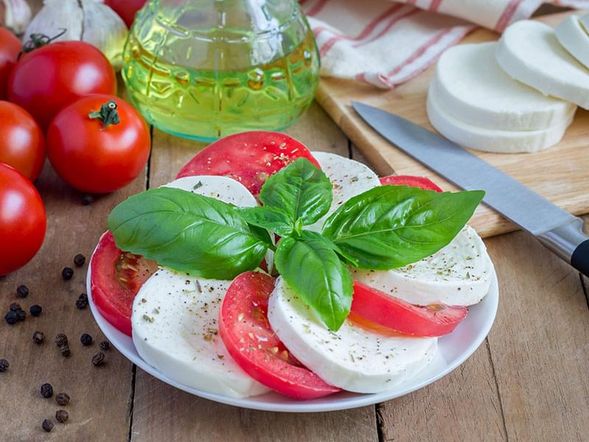