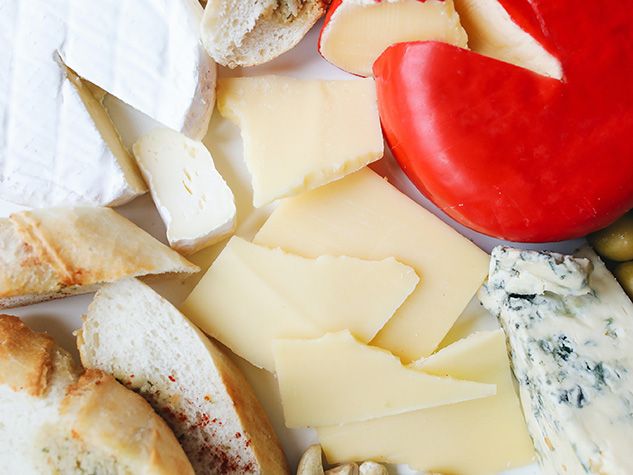 Bone Health and Vitamin K2, What is the Connection?

Is vitamin K2 beneficial for your bone health? This is what we are going to explore in this article. You have probably already heard of vitamin K. Moreover, you may even know that it is known for its role in blood coagulation. But did you know that there are several types of vitamin K?

Indeed, with the term “vitamin K” we refer to a group of several vitamins (from K1 to K5) that offer different health benefits. Two types are most often used in the human diet: vitamin K1 and vitamin K2.

According to the DRIs (Dietary Reference Intakes), adults should consume at least 90μg of vitamin K per day for women and 120μg for men. This is largely achievable by consuming 1/2 to 1 cup of leafy greens per day.

Vitamin K2 is also called menaquinone. There are several subtypes of menaquinones (MK) that are named in relation to the length of their side chains. They range from MK-4 to MK-13. Vitamin K2 is not very present in our diet.

The MK-4 form is found in some animal products such as chicken, egg yolk, and butter. In addition, bacteria that are present in the human intestines produce small amounts of it but little is absorbed by the body.

Forms of MK-5 to MK-15 are produced by bacteria and often present in fermented foods:

In addition, one study found that several pork products contain vitamin K2 in the form of MK-10 and MK-11.

The role of vitamin K in the body

Vitamin K is a fat-soluble vitamin. As a result, it is better absorbed when consumed with dietary fats and it has the ability to store itself in the body. However, vitamin K toxicity can occur in rare instances in adults.

It is essential for the body to produce several proteins that play a role in blood clotting and bone metabolism.

While vitamin K-1 is primarily involved in blood clotting, vitamin K-2 is said to have a more diverse range of functions in the body.

Jennifer is a Registered Dietitian graduated from the University of Montreal in December 2018 and is a member of the Ordre professionnel des diététistes du Québec (OPDQ). She believes that the quality of our food choices has a direct impact on our health and energy level. Her goal? To help people improve the quality of what they put in their plates, for their better well-being and greater pleasure.