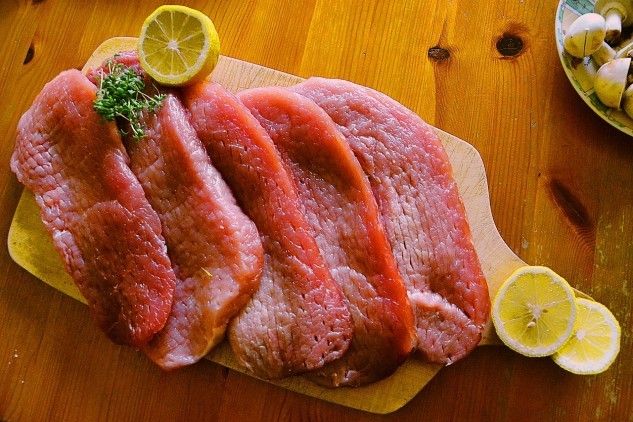 The calf, chameleon of the kitchen

Alexandre Grimod of Reynière, French gastronome and author of Almanach des Gourmands at the beginning of the nineteenth century, called veal the “chameleon of the kitchen”.

Its flavour varies greatly depending on its method of breeding, age and place of origin. It also varies according to the different types of cuts that make it possible to prepare different dishes.

Once reserved only for the richest or for special occasions, it is nowadays accessible to all. Its meat is lean, full of essential vitamins and minerals, and offers a sound alternative to other red meats.

There are several types of veal, particularly the milk-fed and grain-fed types. The first is fed exclusively on milk until slaughter, i.e., at 20 weeks, so that the meat retains a finer texture. The second is slaughtered when slightly older, at around 25 weeks, and its flesh is redder and firmer.

In Europe, France and Italy are the two countries where the most veal is consumed, on average four times more than in Canada. Quebec consumes twice as much as the rest of Canada. Hardly surprising, since Quebec is the largest producer of veal and milk in the country.

Try some of our recipes featuring veal: 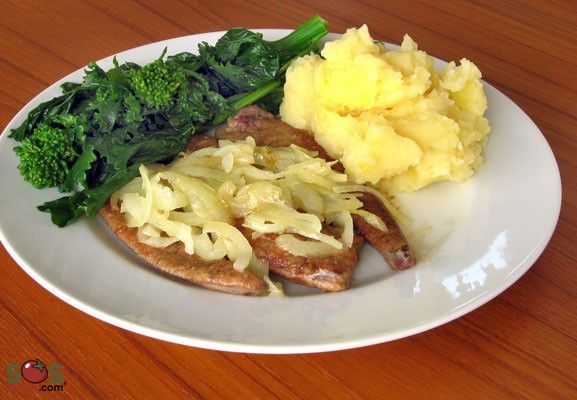 Originally published in the Journal de Montréal on November 29, 2014.