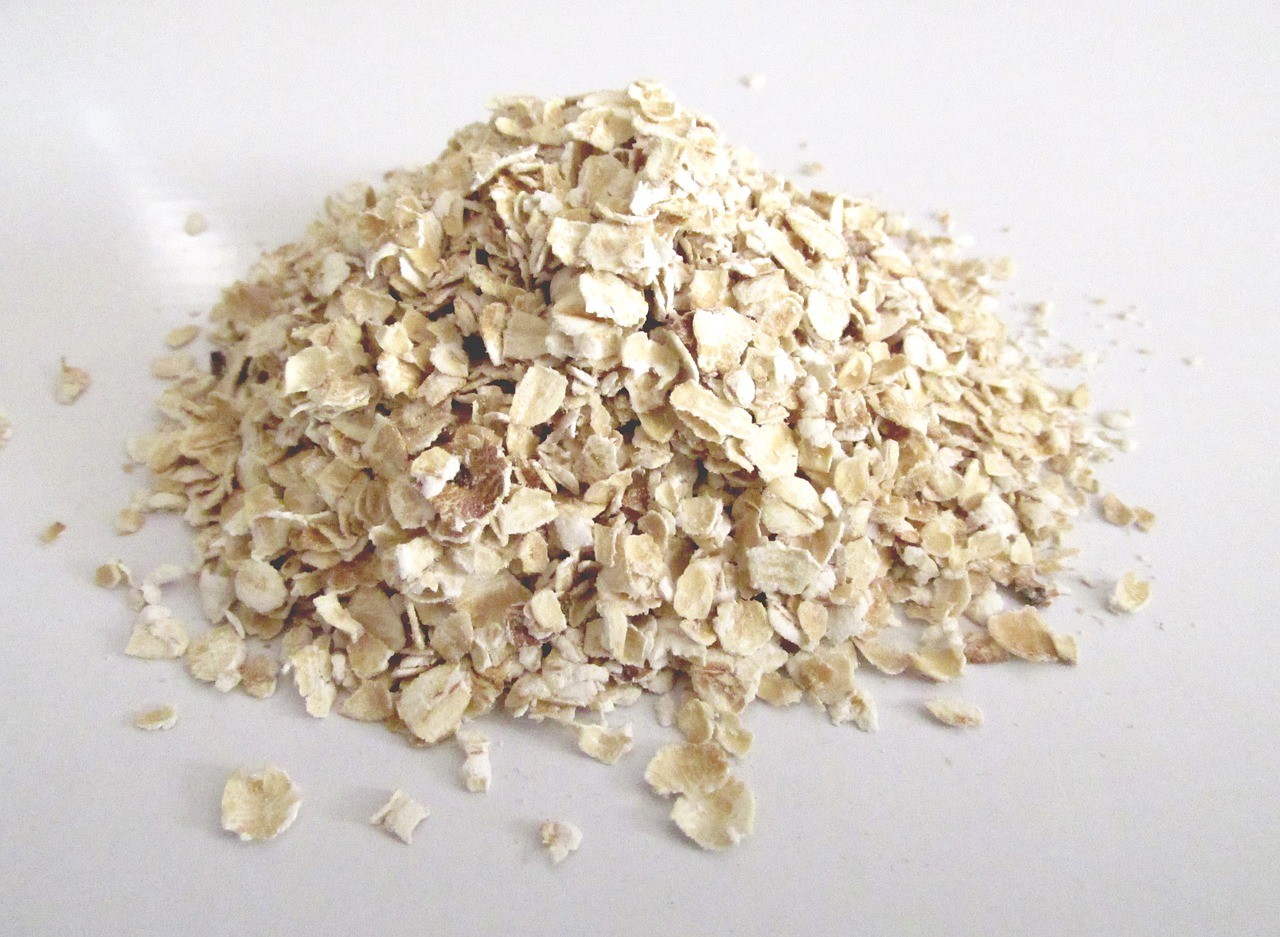 As mentioned by Rona Ambrose, Minister of Health, “these changes will make it easier for Canadians with celiac disease to make safe and informed food choices. By allowing a gluten-free claim on specially produced oats and foods that contain them, consumers with gluten sensitivities will be better able to identify products they can safely eat.”

People with celiac disease should continue to avoid regular oats. Oats don’t contain gluten, but rather a protein called avenin, that is non-toxic. Problems can occur if oats are produced in the same place as wheat, barley and rye, as the oats can become contaminated with these other grains. To help memorise which grain to avoid, we use the abbreviation BROW (B for barley, R for rye, O for oats (if not certified “gluten-free”), and W for wheat).

“Gluten-free oats” are now available at specialty stores. Celiac disease sufferers can finally buy it and make our No-cook Banana-Nuts Oatmeal or our Homemade Granola.