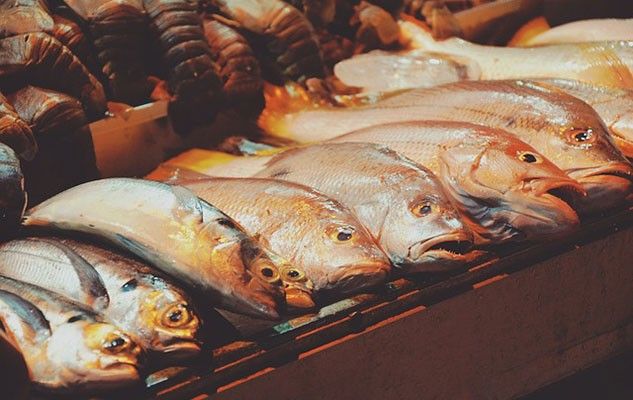 Cod, a fish under high surveillance

An inhabitant of the cold waters of the globe, cod has been an important food source for Europeans since medieval times, especially for Catholics who made it their source of protein on Fridays, and on any other days they had to abstain from meat.

In fact, many villages on the east coast of North America became prosperous, thanks to this fish. However, cod has started becoming scarce in recent years, a victim of overfishing and its success, even after moratoriums on commercial fishing.

This is why, even if Atlantic cod is available all year round at the fishmonger’s, it is better to opt for its Pacific cousin, which is not under threat, or hake, or better still, sablefish, a distinct species with dark skin and white flesh, with more fat and also richer in omega-3.

Try our recipe for Cod with Mushrooms and Celeriac 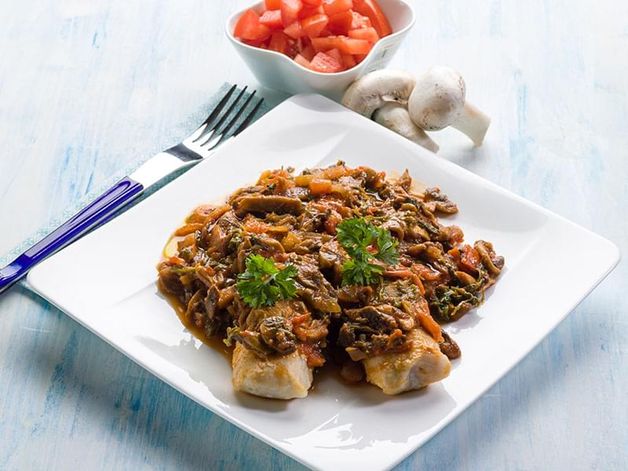 Cod with Mushrooms and Celeriac

Originally published in the Journal de Montréal on June 16, 2012.