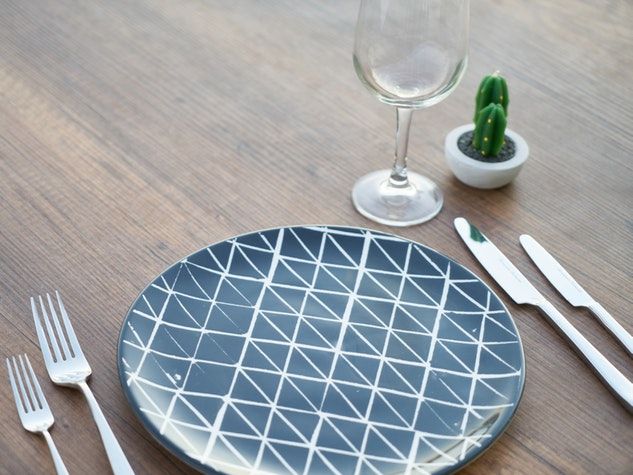 If you have chronic digestive symptoms (constipation, diarrhea, gas, bloating, stomach pain, etc.), the first thing to do is consult with a doctor to investigate the cause and eliminate the possibility of a serious health problem (celiac disease, inflammatory bowel diseases, cancer, parasites, etc.). Keep into consideration that sometimes starting a new medication or supplement can cause digestive upset. An increase in the level of stress can also be a major trigger.

Irritable bowel syndrome (IBS) is defined according to the Rome IV criteria, in which a person could be diagnosed with IBS if they have experienced recurrent abdominal pain on average at least once a week during the previous three months that is associated with two or more of the following:

The timing of symptoms can sometimes be an important clue to the cause of symptoms. If digestive symptoms occur immediately after consuming a specific food, this typically signals an allergic reaction rather than an intolerance. When digestive symptoms occur soon after a meal (approximately 15 to 90 minutes), this may be caused by an acceleration of gastrocolic reflex. Large portions, meals high in fat and food high in roughage can contribute to stimulating this reflex. Finally, when the symptoms occur after the food has had time to reach the intestine (about 2 to 8 hours), they can be caused by malabsorption of some sugars in the intestine.

Sometimes, simple changes to one’s diet may be enough to resolve the symptoms. For example, a lack of fiber or dehydration can cause constipation, and coffee consumption can cause diarrhea in some people. It should be noted that even decaffeinated coffee can cause diarrhea due to its chlorogenic acid content that stimulates the intestinal transit. Here are some simple tips to try if you have symptoms of diarrhea or constipation.

If simple changes to your diet are not helpful to reduce your gastrointestinal symptoms, other dietary approaches may be considered to help determine the cause of your symptoms and fix the issue.