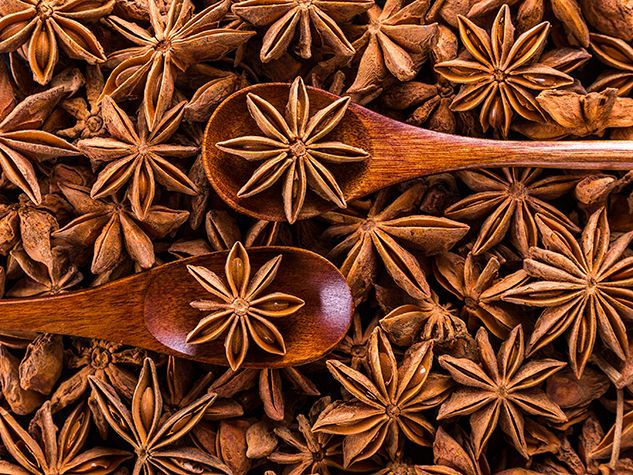 Star anise, or Chinese badiane, is the fruit of the Chinese badianier, a plant of the magnoliaceae family. The fruit is a grouping of eight woody follicles, which form a very characteristic eight-pointed star, hence the name star anise. The fruits are picked green and then dried in the sun, where they take on a reddish brown color.

Its sweet liquorice flavour is more pronounced than with green anise (aniseed), so it is normally used in small quantities. In general, one to two stars are enough to flavour a dish. Star anise is part of the famous Chinese “five-spice” blend. In the cuisine of Vietnam and China it is used mainly with duck, pork and beef, but it can also be used to beautifully flavour sweet dishes and herbal tea. It is also used in Europe, especially in the manufacturing of aniseed aperitifs such as pastis, ouzo and sambuca.

Try this spice in one of our recipes: 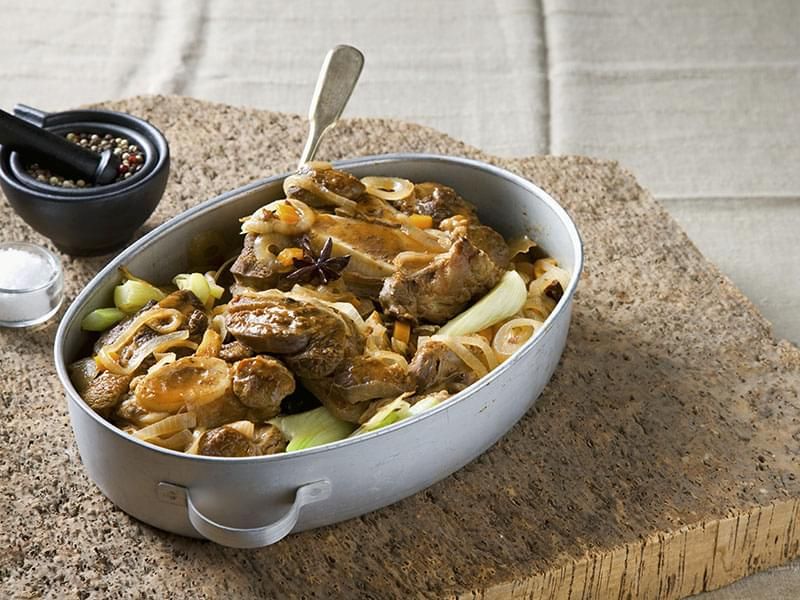 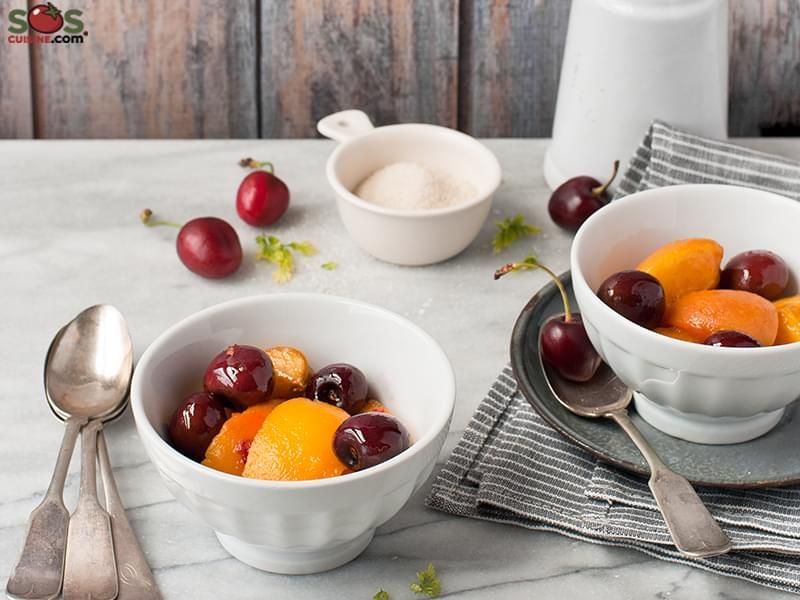 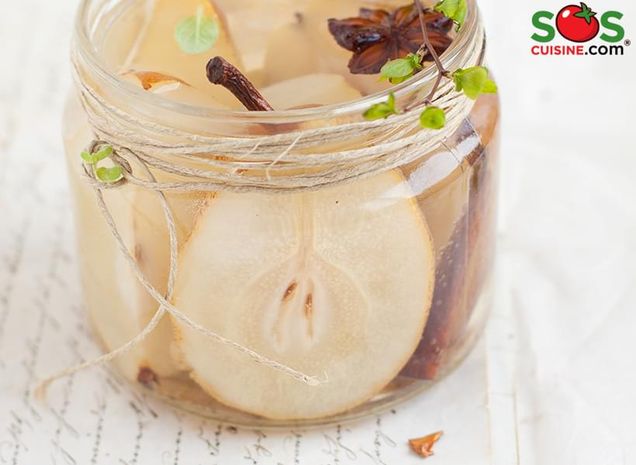