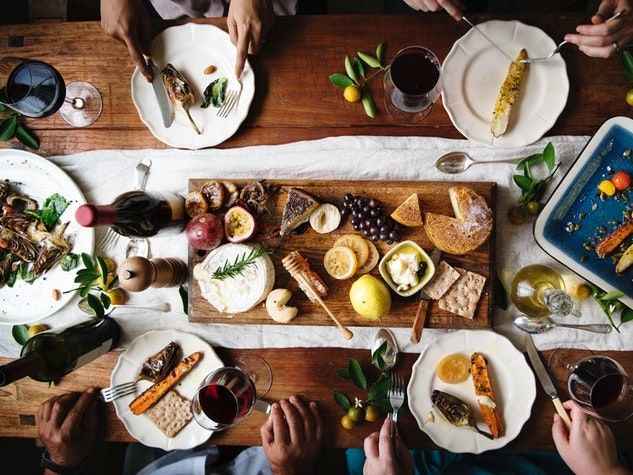 The French Gourmet Meal is Recognized by UNESCO

French gastronomy means more than just a great meal. It is a social and cultural practice that celebrates the important moments of life. In 2010, it was officially inscribed on the list of the intangible cultural heritage of humanity.

France is the first country whose gastronomy obtained this title. The decision was taken by the intergovernmental committee of UNESCO (United Nations Educational, Scientific and Cultural Organization). UNESCO is well known for its classification of the different sites and monuments of the world, but since 2003, it is also responsible for the protection of the intangible heritage of humanity.

A French gourmet meal has several components including:

It must also respect a specific order and plan: starting with an apéritif and ending with a digestive alcohol, containing at least four dishes: an appetizer, fish and/or meat with vegetables, cheese and a dessert. The act of enjoying being together, practicing the art of tasting, the harmony between the human being and the gifts nature produces were also included as characteristics.

For those who live in the Montreal area, the Pointe-à-Callière Museum is holding an exhibition, “Dinner is Served!”, based on the French gourmet meal until October 13, 2019.

Try our recipes from French cuisine: 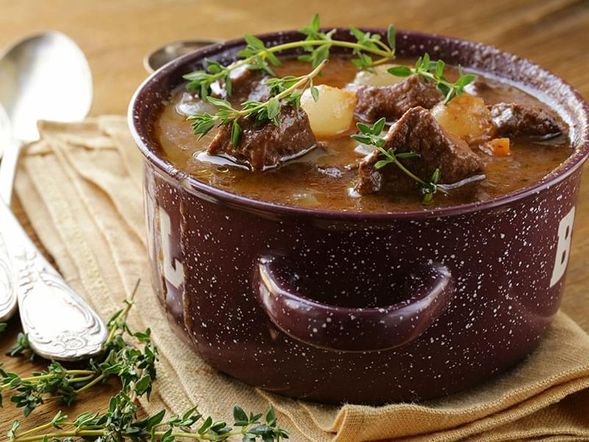 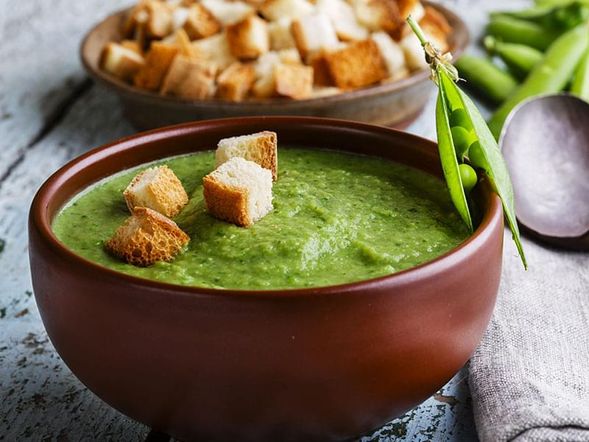 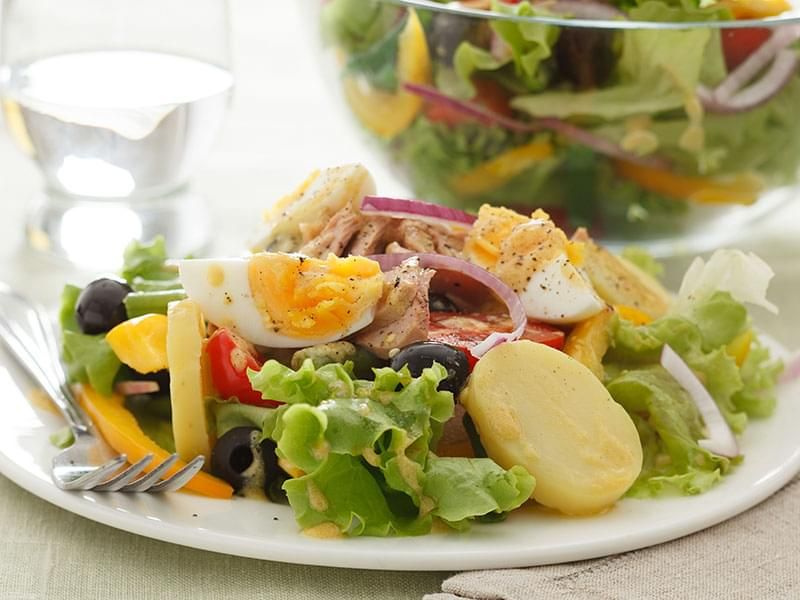 See all our French recipes