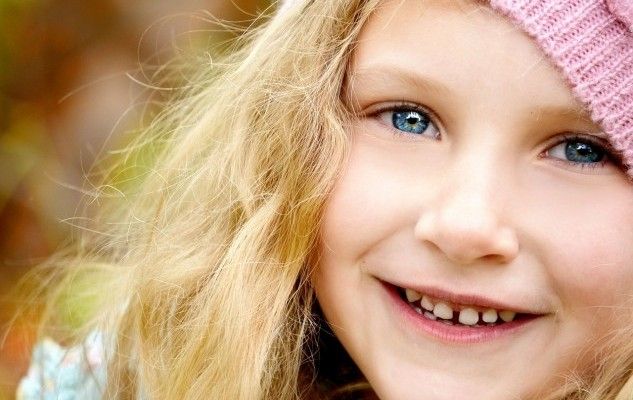 There are many examples of families who have tried removing gluten and casein from their autistic child’s diet. However, results are mixed, as much from a scientific point of view as in practice.

In this article, I’ll give a brief overview of autism and then I’ll tell you about the gluten-free casein-free (GFCF) diet and its efficacy in reducing symptoms associated with autism.

Since the DSM-V’s (Diagnostic and Statistical Manual) last publication, we no longer speak of autism, but rather of autistic spectrum disorder (ASD). According to Autism Canada, ASD is defined as a complex neurobiological condition that affects the proper functioning of several systems including the digestive, immune, hepatic, endocrine and nervous systems. That’s why autism is defined as a spectrum, since it includes a continuum of severity and developmental deficiencies.

ASD is the predominant neurological condition in children, and one of the most common developmental disorders. 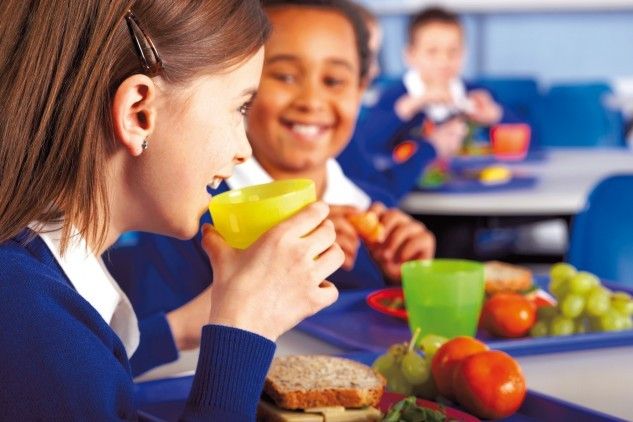 Children affected by ASD tend to have more gastrointestinal problems, allergies and food intolerances than children who are not affected.2

One hypothesis offers that children affected by ASD have a more permeable digestive system, which allows molecules to pass through the gastro-intestinal lining, causing various allergies and food intolerances. According to the latest research, this hypothesis may not be accurate. Several studies are underway to shed light on this.

Another new explanation, is that the microbiome (the bacteria found in the digestive system) in people affected by ASD may be different to that of people who do not have the condition. This difference may explain the higher prevalence of allergies and intolerances.

To ensure children affected by ASD have a healthy diet, it is important to give them as varied a diet as possible, even if it is sometimes difficult to convince them to try new foods. A dietitian and/or a specialized occupational therapist will be able to give you strategies to increase the variety of your child’s meals.