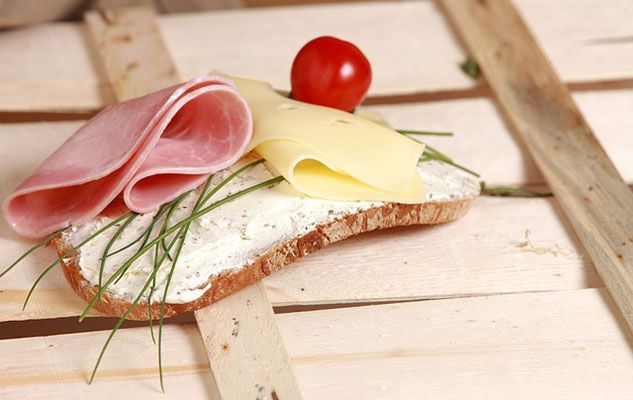 The hypothesis that supports the recommendation of this diet for people with ASD is as follows: the peptides found in gluten and casein could have a role in the origin of ASD. The psychological and physiological characteristics of autism could be explained by the excessive opioid activity associated with these peptides.3

This hypothesis stems from past studies carried out on animals. It was noticed that gluten and casein peptides turn into amino acids capable of attaching themselves to opioid receptors, which could explain the psychotic symptoms of people affected by ASD4. According to this hypothesis, removing gluten and casein from the diet would improve those symptoms.

Another potential explanation that validates this diet is “leaky gut syndrome”. The increased intestinal permeability seen in people with ASD may allow gluten and casein peptides to leak into the bloodstream, which could cause symptoms. Again, removing them from the diet could improve the symptoms. 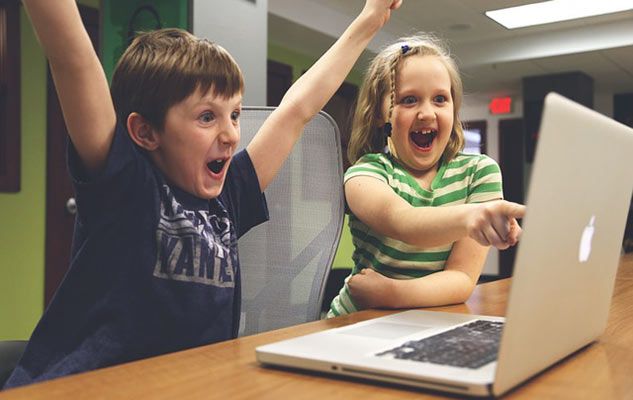 This method’s popularity is the result of numerous anecdotes from parents who have seen their child’s ASD condition improved after adopting this diet. These parents also noticed a positive change in their child’s behaviors.

Many health professionals are reluctant to recommend this approach, as for the moment there is no certainty about its efficacy. Furthermore, it implies even greater dietary restrictions. As mentioned earlier, ASD is often associated with increased dietary rigidity. In multiplying exclusions, the risk of nutritional deficiency becomes even higher. What’s more, autism is usually diagnosed from early childhood, a period when children are in full growth and when their needs are greater. It is crucial not to needlessly restrict food variety during this important time!

I don’t necessarily discourage parents from trying this method. However, I strongly encourage parents who would like to give it a go to equip themselves with a good support team, including a dietitian who will help them ensure their child wants for nothing. Furthermore, according to several studies, a very early diagnosis, combined with interventions and various therapies, should improve the child’s development and make their daily activities easier.

Researchers are increasingly interested in the “brain-gut axis”, the communication between the intestines and the nervous system. This would explain certain illnesses and disorders, such as Irritable Bowel Syndrome (IBS). The research has just begun, but increased knowledge of the brain-gut connection could help better understand ASD and eventually find a diet adapted to people affected by it. To be continued…

To conclude, the most important thing is that you and your family, including the child or adult with ASD, have a varied diet. If you choose to follow a GFCF diet, make sure you do so with a nutritionist and SOSCuisine’s meal plans to avoid nutrient deficiencies.