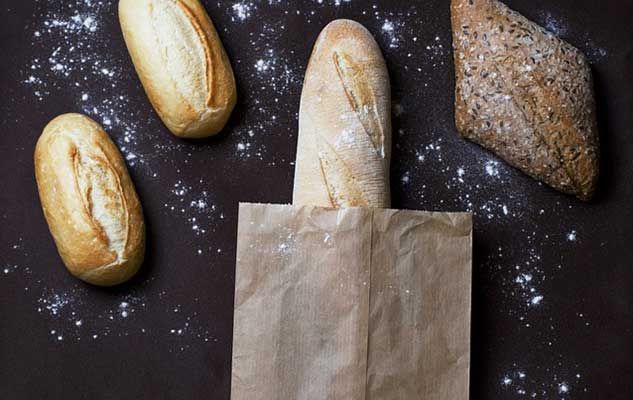 Gluten is a mixture of proteins found in cereals including rye, oats, wheat, barley, triticale, kamut and spelt. Gluten is what gives flour its bread-making quality, and what makes bread rise, makes it soft and also helps in its baking. It is the cooking of gluten that is behind the golden colour, pleasing aroma and crispness of breads and pastries.

Ingestion of gluten by genetically predisposed persons causes an abnormal response in the intestine, which creates inflammation and damage to the intestinal wall. In its most extreme form, it is called celiac disease, which affects 1% of the population. But a much larger percentage of the population could be hypersensitive to gluten, causing risk to their health, even though blood tests may not reveal it.

Intolerance and hypersensitivity to gluten cannot be cured. Till date, the only known treatment is a completely gluten-free diet for life. Such a diet is becoming increasingly popular with all kinds of products available in grocery stores. But since foods that contain gluten also contain vitamins and other nutrients, one should be aware of the risk of nutritional deficiencies.

That’s why the menu we’re proposing this week is gluten-free but most certainly not nutrition-free. For a complete meal plan (7 days/3 meals per day) please visit gluten-free.

Try one of our many gluten-free recipes: 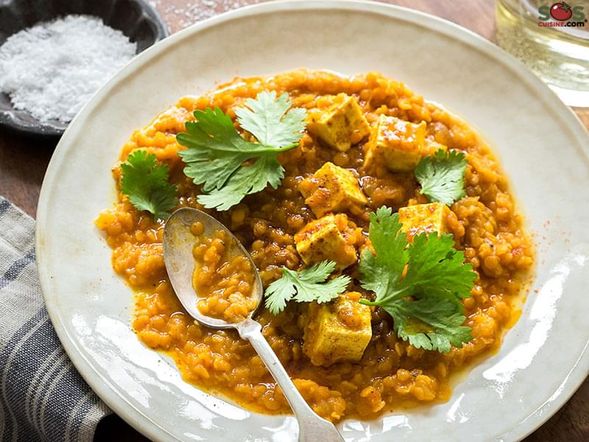 Originally published in the Journal de Montréal on March 16, 2013.