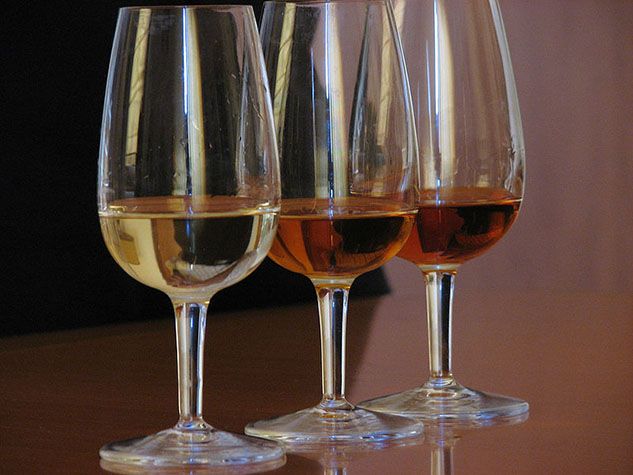 Marsala, the Wine of Victory

Marsala wine has been produced for over hundreds of years in the region surrounding the port of Marsala in Sicily. The name is derived from the Arab « Marsh Allah », meaning « port of God ».

An English trader named John Woodhouse, who accidentally discovered this fortified wine in the 18th century, saw it as a potential contender to Spanish and Portuguese Sherries and Madera wines.

This wine making process raised its alcohol level and alcoholic taste while also preserving these characteristics during long distance sea travel, making it widely appreciated, especially by the English army.

In fact, Admiral Nelson and his fleet were so fond of Marsala wine that, following their success at the Battle of Trafalgar, it became known all over the British Empire as the « Wine of Victory ». It is frequently used in cooking to add flavour to sauces, tiramisus and sabayon.

A few of our recipes that feature Marsala wine: 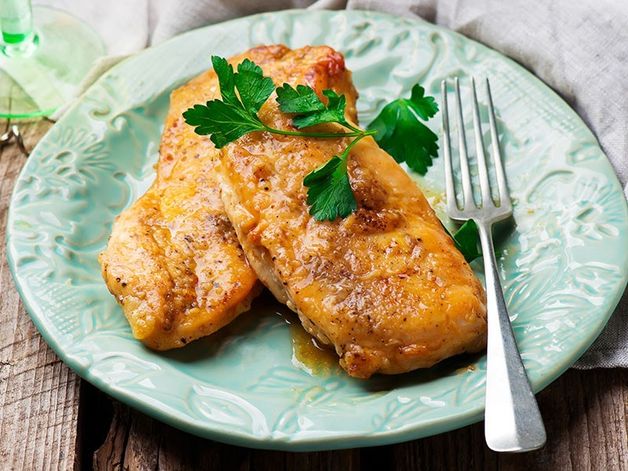 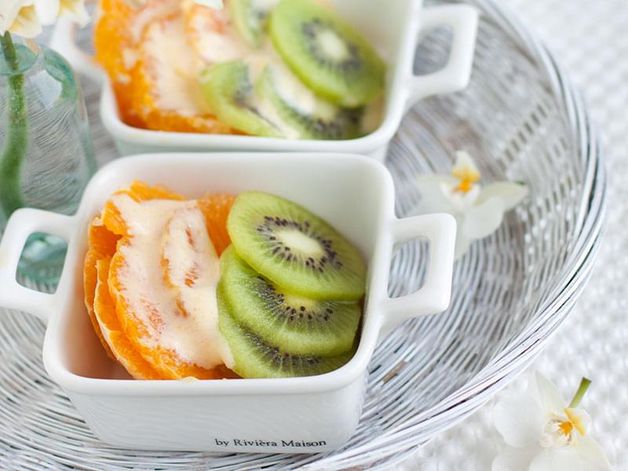 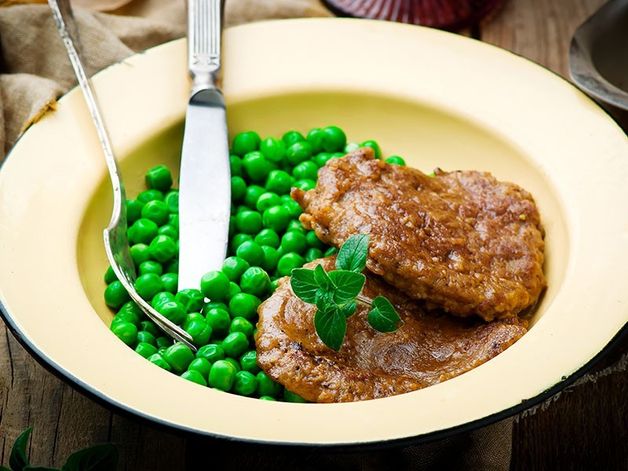 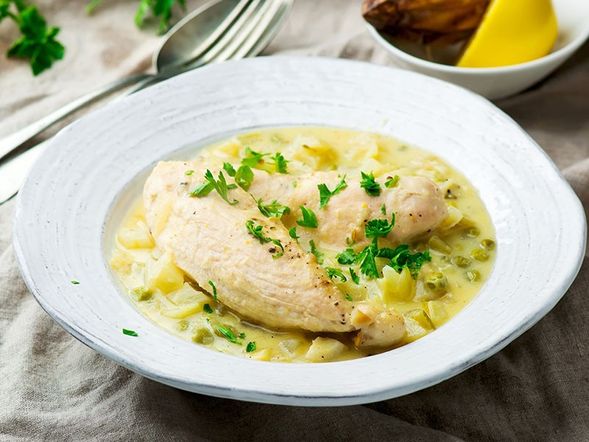 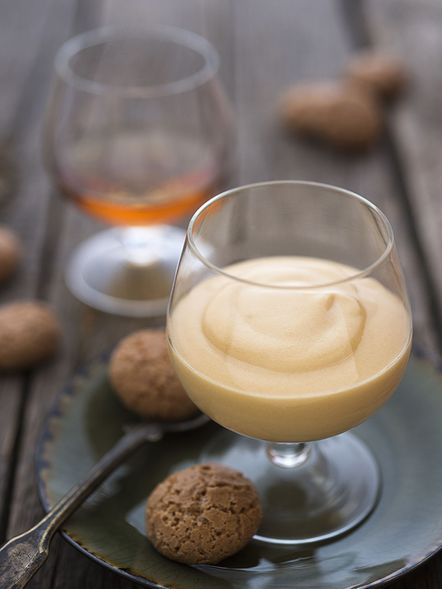