Microbiome and Obesity: More Closely Linked than we Think

Scientific progress is lending increasing clarity to the role of microbiomes (the set of genes possessed by micro-organisms that inhabit our body). New, often unsuspected roles have been attributed to them in recent years.  Microbiome is actually involved in digestive health, normal brain function, immunity and the development of certain diseases such as cancer.

What we eat influences our microbiome. Our food nourishes not only us, but also the billions of bacteria that are present throughout our digestive system, particularly in the colon (large intestine).

What is a microbiome? 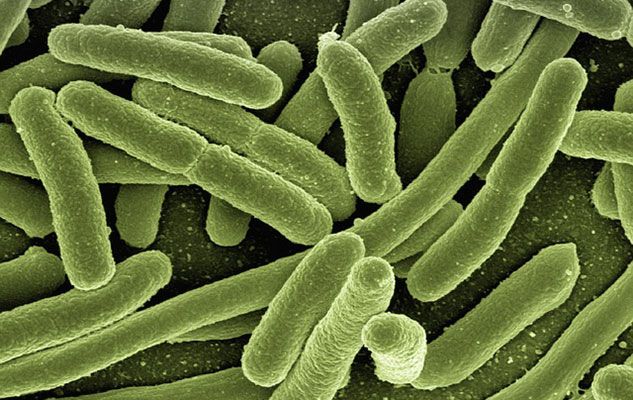 We live in symbiosis with microorganisms that share our bodies. They live in the nose, on the skin, in the mouth, ears, eyes, bronchi and lungs, in women’s vaginas and of course in the digestive tract. These populations are called human microbiota. A microbiome is, in turn, the set of genes possessed by micro-organisms that form the microbiota.

Why pay attention to our microbiome?

First of all, despite the microscopic size of bacteria, our microbiome contains more genetic material than our entire body! What’s more, if we count all the bacteria in our digestive system, we’ll end up with more than 100,000,000,000,000 bacteria! Given their number, it is no wonder that they play a role in our health.

Bacteria are usually considered to be pathogens. That is, they have a “negative” effect on systems where they are introduced. Such is not the case for most of the bacteria that inhabit our digestive system. If suitably nourished, they can be highly beneficial to our body. In fact, many researchers hope to find a cure for diseases such as cancer, asthma and obesity by studying microbiomes.

But what exactly does suitably nourishing our microbiota mean? 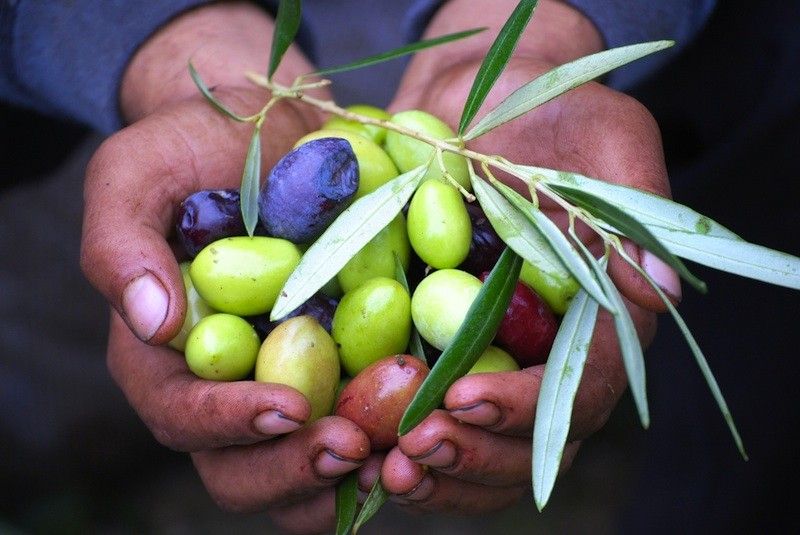 A study published in June 2016 in the scientific journal Nature developed a new hypothesis to explain the process by which diet could play a role in the risk of developing metabolic diseases through microbiomes. A few studies in the past had already shown that in the colon, the main product of good intestinal flora is butyrate, a type of short-chain fatty acid. Several benefits are attributed to it, including the prevention of colon cancer.

The problem is that if our diet is not optimal, as is often the case in North America, another short-chain fatty acid, acetate, is also produced by bacteria in the colon. It seems that the production of acetate by bacteria in the digestive system is higher if the microbiome is altered. We are talking about our microbiome being altered negatively by a North American-type diet. That is to say, a diet rich in saturated fats and refined sugars and low in fruits and vegetables as well as in whole-grain products.

Acetate triggers a chain of events that encourage the production of insulin and ghrelin (a hormone that increases appetite). These hormones promote hyperphagia (overeating) and by that very fact, increase the risk of obesity and other inherent problems (type 2 diabetes, cardiovascular diseases, etc.). This increase in insulin production may help explain why people who are overweight seem to store the consumed energy in adipose tissue (fat) more easily.

On the other hand, a fibre-rich diet (fruits and vegetables, legumes, whole grains, nut and seeds) like the Mediterranean diet may have protective benefits against metabolic diseases (obesity, diabetes, etc.). Indeed, the various bacteria use the undigested fibre as an energy source and produce butyrate. This may be used in several processes in the body, among others in reducing inflammation.

All these scientific advances related to the effects of microbiomes on metabolic problems are encouraging in the context of finding a solution to combat obesity or, at least, in better understanding its multiple mechanisms. In conclusion, the bacteria in our digestive system are affected by our diet, but it seems that our state of health is also influenced by our bacteria!

2 comments to “Microbiome and Obesity: More Closely Linked than we Think”

Your interesting article was cut short and the last sentence carries no meaning.

Hi Conlina,
We dont’understand why you say that the article was cut short. We checked and it is all there.