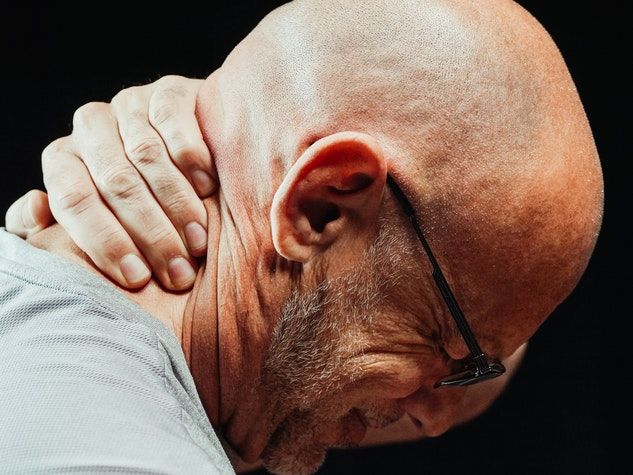 Rheumatoid arthritis (RA) is a systemic autoimmune disease characterized by inflammation and damage to the joints, with progressive destruction of cartilage and bones. Genetic and environmental factors determine one’s susceptibility to develop this condition. In recent years, a growing number of studies have shown that diet plays a central role in the risk and progression of the disease.

While there isn’t really a consensus about which diet to adopt with RA, several nutrients can exert anti-inflammatory and antioxidant properties, with a protective role against the development of RA, while others may, on the other hand, increase inflammation. Alteration of the gut microbiota as well as changes in body composition also have a role to play in the onset and progression of RA.

An alteration of the intestinal microbiota could be linked to the pathogenesis of several inflammatory diseases, including RA. Studies indicate that RA patients have significant differences in the composition of their gut microbiota compared to control patients. A diet that includes a high and varied intake of dietary fiber improves the composition of the gut microbiota. Fiber is broken down by the intestinal bacteria Firmicutes and Bacteroides into short-chain fatty acids such as butyrate, which in turn helps reduce inflammation.

A Mediterranean diet, as well as a vegetarian diet, which includes a variety of fiber-rich foods, can be beneficial for RA by improving the composition of the gut microbiota. Different studies have reported that adherence to the Mediterranean diet is associated with a more diverse microbiota and higher levels of fecal short-chain fatty acids.

Foods to Include for Rheumatoid Arthritis (RA)

In general, studies show a protective effect of various foods including the consumption of fruits, vegetables, green tea, red wine (in moderation), and fermented foods.

Omega-3s can also play a beneficial role. Most clinical studies report an anti-inflammatory effect of taking an omega-3 supplement for RA, but the effects of diet-derived omega-3s have been less evaluated. According to a meta-analysis, a dose of more than 2.7 mg of omega-3 per day (via a supplement) may help reduce inflammation, pain, and the need for anti-inflammatory and analgesic medications in people with RA.

Several studies have shown that vitamin D deficiency is associated with the progression of RA. Thus, it may be useful to consult with your doctor to have your vitamin D levels assessed and take a supplement if needed.

The Mediterranean diet may be beneficial for RA by favorably modulating gut microbiota and gut barrier function as well as reducing inflammation. Studies on the Mediterranean diet have shown beneficial effects in people with RA, including global improvements in the patient assessment for their scale of pain, morning stiffness, physical function, and measurement of their C-reactive protein (CRP), which is an indicator of inflammation.

Studies suggest that a vegetarian or vegan diet, which provides a large amount of antioxydants and fiber, may also be beneficial for RA by improving the composition of the microbiota and decreasing inflammation. In a clinical study involving 24 patients with moderate to severe RA, a very low-fat vegan diet followed for four weeks was associated with a significant reduction in body weight and RA symptoms.