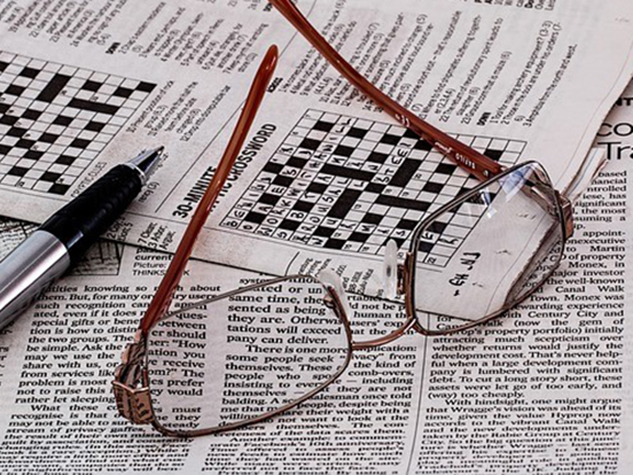 Omega 3: The Most Effective Nutrient for Memory and Alzheimer’s

Researchers at the University Laval, including Frederic Calon, one of the world’s leading experts in the field of neurological illnesses, have reviewed the literature on the use of Omega 3 to reduce cognitive decline associated with age related dementia and Alzheimer’s disease.

The first study mentioned is the MIDAS Study (Memory Improvement after DHA Study). In this study, 485 elderly healthy people (average age 70) took a 900mg supplement of DHA only (an Omega 3 usually associated with another, EPA) from algae, or a placebo made from corn and soy oil, during 24 weeks. The participants went through several memory and cognitive function tests. With the DHA supplement, they experienced improved memory and fewer errors compared to the placebo group.

The second study the researchers looked at concerned patients diagnosed with Alzheimer’s disease. This time, 402 participants received 2g DHA, or a placebo made from corn oil, during 18 weeks. The Alzheimer’s disease assessment scale – Cognitive subscale (ADAS-Cog) was used to measure progress. What’s more, researchers also took into account the presence of the genetic variation ApoE4 associated with a more rapid progression (the ApoE gene plays a fundamental role in the transport and metabolism of cellular lipids in the brain). In general, the study didn’t show any effect of DHA on those tests, including cerebral atrophy, except for the group that did not have the ApoE4 gene. In this subgroup, the use of DHA provoked significant changes, a slowing down of progression, etc. Take a look at this article to see how B vitamins can be useful in the presence of the ApoE4 gene.

In a very recent study, menopausal women between the ages of 60 and 84, used a nutritional complex containing a good dose of DHA (1g DHA, 160mg EPA, 240mg Ginkgo biloba, 60mg phosphatidylserine, 20mg d-a tocopherol, 1mg folic acid and 20 µg B12). Their cognitive functions and memory improved, as well as their mobility.

Do Omega 3’s only have an impact on memory in the prevention of age-related cognitive decline? It appears not. In a group of young adults (18 to 25 years), taking Omega 3 (750mg DHA and 930mg EPA per day for six months) also improved memory. This improvement, as in the studies mentioned above, is proportional to the amount of DHA in red blood cells. However, interesting fact, researchers established, with the help of sophisticated imagery, that the mechanism of action doesn’t go via the neurotransmitters or the area of the brain affected by amphetamines.

At high doses, Omega 3’s are a tool to improve our brain functions. In fact, several studies also demonstrate their positive effect on depression, depression caused by the interferon used for treating Hepatitis C, and post-traumatic stress disorder. Seeing as fish are contaminated by mercury and other toxic substances, let’s eat it in moderation, and take Omega 3 supplements.

Wishing you the best of health!