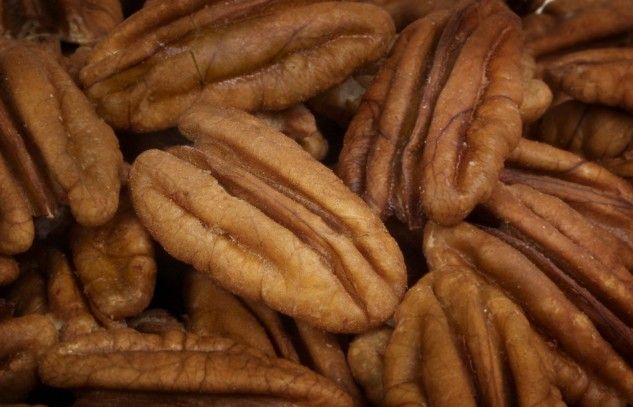 The fruit of the pecan tree, called “pecan” or “pecan nut” gets its name from an Algonquian word “pakan” meaning “hard shelled nut”. In fact, for at least 8,000 years now, this tree originating in the alluvial soil of the Mississippi has had a special place in the lives of Native Americans who lived between the American Midwest and Mexico. In times of food scarcity, pecans became almost the sole food intake for certain tribes.

The United States and Mexico are the main producers even today. The pecan nut is one of the most high-calorie nuts. A good source of antioxidants and unsaturated fats, it begins to go rancid after a few weeks. Like all oleaginous fruits, it’s always better to buy pecan nuts in their shell.

Its taste is quite similar to that of walnuts. It’s used both in sweet as well as in savoury dishes. Pecan pie made with corn syrup and nuts is a traditional southern US recipe, usually served during the holidays, especially at Thanksgiving.

Try our recipe for Quinoa, Pecan and Cranberry Salad. 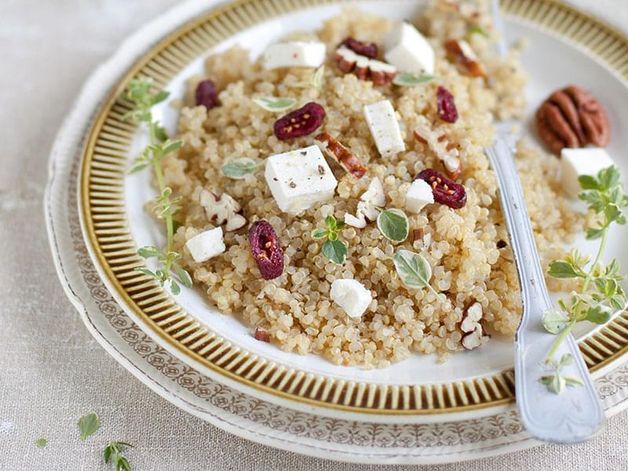 Originally published in the Journal de Montréal on October 18, 2014.