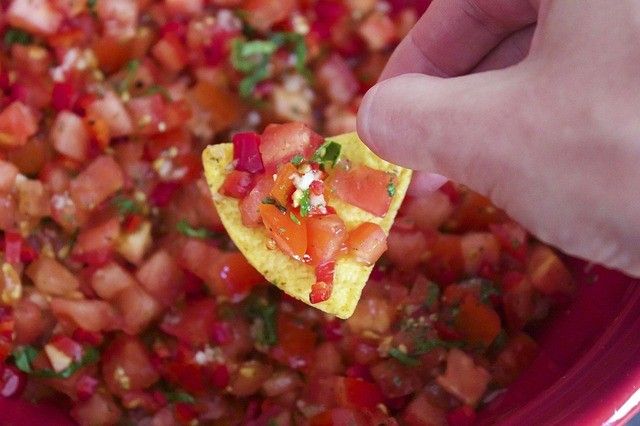 We’ll know tomorrow which team has become the American football champion of the 46th Super Bowl. This final is a major event as it is telecast in over 200 countries, making it the second most watched sporting event, after the soccer world cup.

Whether you’re a fan of the New England Patriots or the New York Giants, one thing is pretty certain: you and your friends be glued to the TV, tucking into some good finger licking food and guzzling beer!

To make sure your guests will eat as winners, I’m recommending some dishes, that can be easily prepared in advance and be eaten easily in front of the TV.

For once, let’s leave aside the traditional chicken wings and spareribs, and try the following yummy recipes: 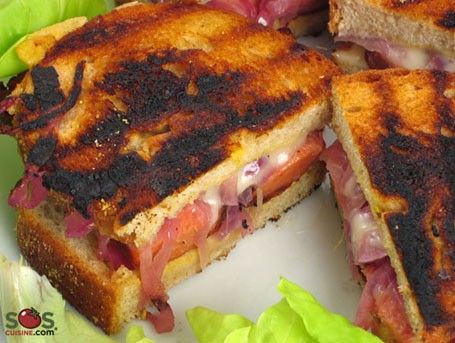 Originally published in the Journal de Montréal on February 4, 2012.