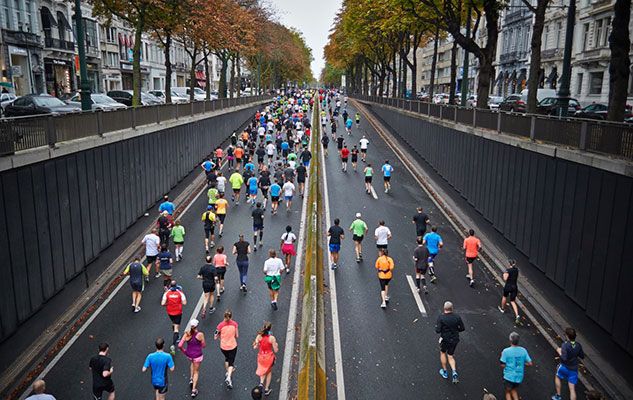 The final run of the oldest marathoner. Maybe.

After saying last April’s London Marathon would be his last, Fauja Singh, aka the “Turbaned Tornado”, is taking a do-over on February 24 in Hong Kong. On raceday, Singh will be merely five weeks shy of his 102nd birthday, an incredible achievement.

Though he didn’t take up running until he was 89, the Indian-born Briton has decided nine marathons is enough. After that, he plans to continue to run four hours a day with fellow runners of the “Sikhs in the City” club in London, which he helped found.

“Running is my life. I will keep running to inspire the masses” Singh told the Hindustan Times.

Regardless whether he hangs up his spikes for the last time or not, this legendary man has been an inspiration for many athletes and people around the world. When asked how he was able to complete such race at such an advanced age, the wise Singh replied: “The first 20 miles are not difficult. As for last six miles, I run while talking to God”.

As far as his diet, Singh eats only the typical Punjabi vegetarian foods, i.e. mostly grains, green vegetables, yogurt, tea and ginger. A “carbloading diet“, maybe not too far from the one we are proposing in preparation to endurance events.