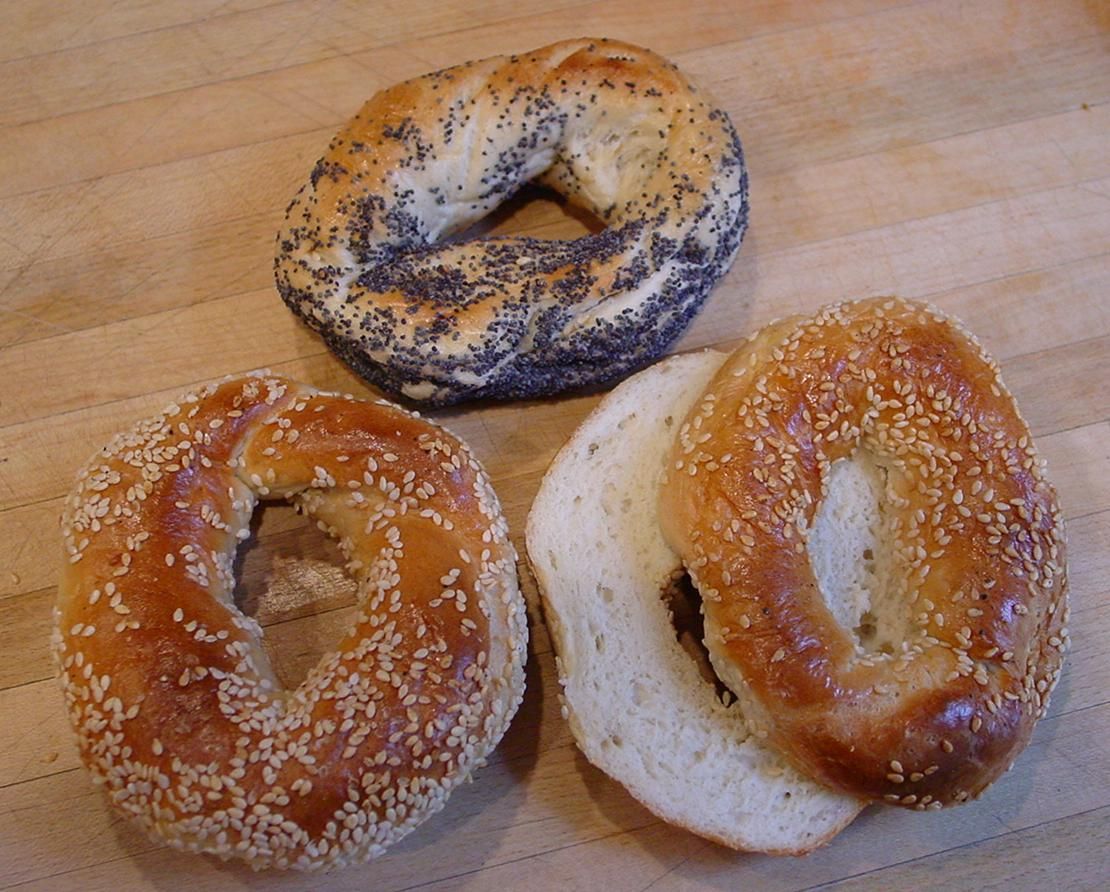 These weren’t featured on our Quebec foods list, but they really are a Canadian staple. Most commercially available bagels in Canada resemble the Montreal variety, though they are made differently. If you’ve never had a Montreal bagel, it’s definitely worth visiting to try one. They’re like no other rolls you’ll have ever had. 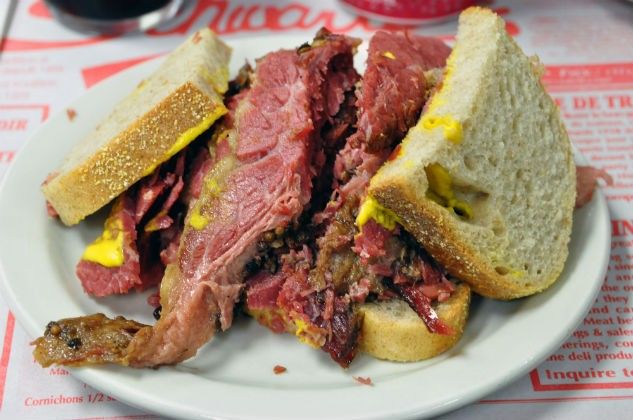 Smoked meat is much like roast beef or pastrami, but every shop in Montreal has their own recipe. Kind of like bbq n the south, recipes for smoked meat are guarded quite closely. Connoisseurs might even be able to identify a restaurant on taste alone. It’s best enjoyed with a tangy dill pickle and some mustard. 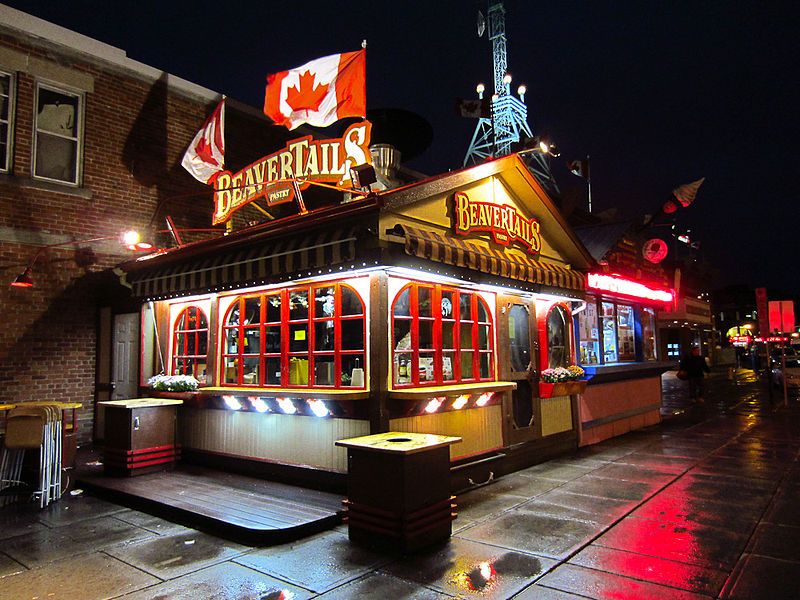 These treats are probably based on bannock and they’re especially popular during the Summer. They’re made by frying whole wheat dough and then adding various toppings. Chocolate banana and cinnamon sugar are both extremely popular flavours, but the toppings really are endless. Some areas even have a garlic bread version.

Protip: It’s not on the menu, but if you ever have the opportunity, ask for a little lemon squeezed on your cinnamon sugar Beaver Tail. That’s a tip from a former BeaverTails employee!