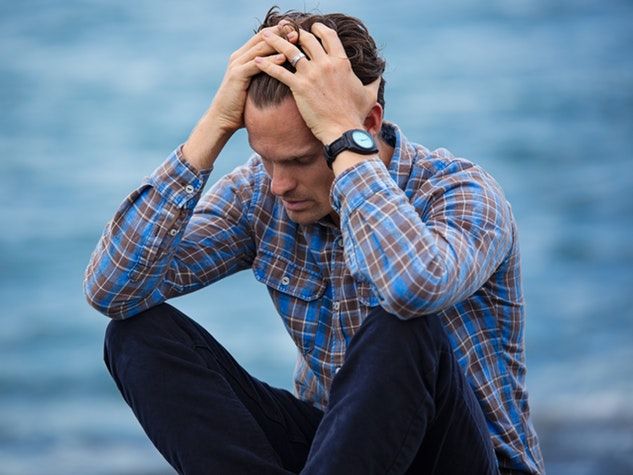 Migraines affect approximately 15% of adults in North America and Europe and are a leading cause of disability. The main symptoms of migraines include: a painful headache lasting between 4 to 72 hours, localized pain on one side of the head, nausea and vomiting, blurred vision, feeling cold or sweating, as well as an increased sensitivity to noise and light. Although the causes of migraines are often difficult to identify, there are several potential triggers including allergies, stress, hormonal changes, excessive heat or cold, a lack of sleep, obesity, hunger and the consumption of certain foods. Here are five nutritional tips to help reduce your migraines.

Studies show that a decrease in sodium intake is associated with a decrease in the incidence and intensity of migraines. In general, the recommended amount of sodium per day is 1500 milligrams, which equates to only ⅔ of a teaspoon of table salt! Canadians consume an average of 2760 milligrams each day, almost double the recommended daily intake. Although eliminating the salt shaker can be useful, it is often not enough, since 77% of Canadians’ sodium intake comes from processed foods! So when choosing your packaged products, read the labels to make sure that you are choosing a product with a low sodium content. Opt for a product that contains less than 200 mg of sodium (i.e. 8% and less), and if possible less than 115 mg of sodium (5% and less). Also pay attention to the portion you consume.

Skipping a meal affects one’s hormones related to controlling hunger. These same hormones could also be involved in the trigger mechanism of migraines. Avoid spending more than four hours without eating to keep your blood sugar stable. To do this, eat three meals a day at regular times and plan nutritious snacks between meals. Choose snacks that combine carbohydrates and protein such as fruit with nuts or Greek yogurt, raw vegetables with hummus, grilled chickpeas or chia pudding.

Dehydration affects blood pressure and the transport of oxygen and nutrients to the brain, which can cause migraines. To avoid dehydration, start your day with a full glass of water and be sure to drink water all day long. A light colored urine (like lemonade) is a good indicator that you are well hydrated.

4. Discover your ideal dose of caffeine

Caffeine consumption stimulates the nervous system and can trigger or worsen migraines in some people. However, caffeine can also help reduce migraines in some cases, which is why some medications used to treat migraines contain caffeine. In general, it is recommended to limit caffeine consumption to a dose of 100 to 200 mg per day, which corresponds to one to two small filtered coffees.

5. Limit your intake of trigger food

Several foods that can trigger migraines have been identified:

It should be noted that the effects of these foods vary from person to person. Start by observing if your migraines often show up after eating some of these foods. Then, gradually reduce the consumption of the suspected foods to see if there is an improvement.