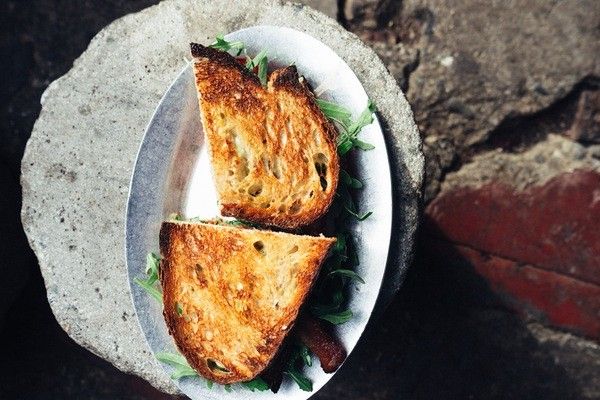 To mark the 250th anniversary of the world’s most famous takeaway food, last Sunday, the British town of Sandwich, staged a dramatic re-enactment of the moment when the town’s earl “invented” the sandwich.

As the legend says, in 1762, the Fourth Earl of Sandwich, John Montagu — a rapacious card-player — was on a winning streak during a heated match. He asked his valet to serve him a slice of beef between two toasted pieces of bread so that he could carry on gaming uninterrupted.

In fact, nobody says that the Fourth Earl was the first person to eat meat and bread, but what he did was he made it acceptable to eat without cutlery, table manners, seating protocol, and an entire lifestyle was born.

Celebrate this anniversary with one of our sandwich recipes: 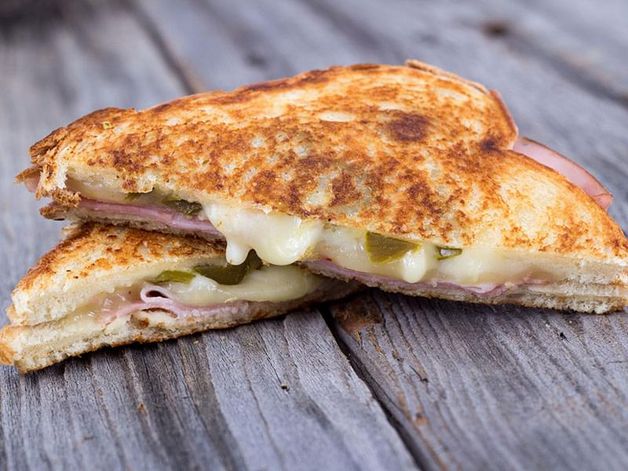