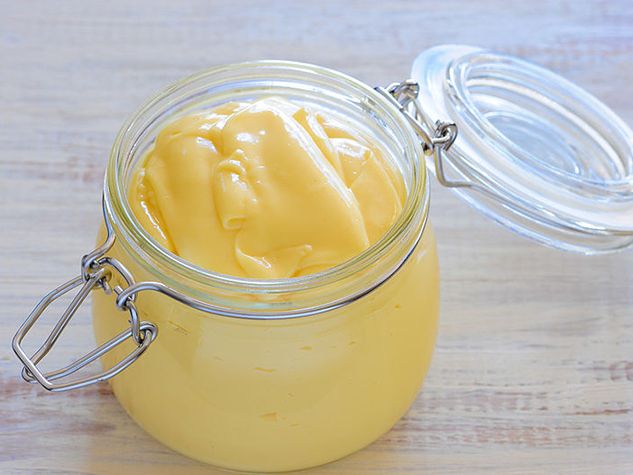 Mayonnaise, a Sauce of Controversial Origins

The origin of the famous mayonnaise sauce has stirred up much controversy. According to certain historians, it got its name from the town of Mahon, main city of Menorca in the Balearic Islands, an archipelago off Spain. When the French conquered these islands in 1756, the cook of Admiral Plessis, Duc de Richelieu, successfully reproduced a sauce recipe that he had observed the Menorcans preparing: a very popular mixture of oil and egg that was thereby christened ‘Mahonnaise sauce’.

The French town of Bayonne also claims to be the birthplace of this sauce, which was apparently called Bayonnaise sauce initially; over time, a change in its spelling corrupted it to mayonnaise.

Yet another theory refers to the fact that ‘moyen’ (or ‘moyeu’) meant yolk of egg in old French, which would have given birth to ‘moyennaise’ (or ‘moyeunaise’). Another one centered around the French verb ‘magner’ (or ‘manier’) as being the root of the word ‘magnonaise’.

Finally, the name of a person such as General Mac-Mahon could be at the root of this sauce, because he may have discovered it with the help of his aide-de-camp, himself a native of Mayenne.

From a physicochemical point of view, it is a homogeneous mixture of two immiscible liquids (which do not normally mix), that is, oil and the water of lemon juice or vinegar. The egg yoke acts as an emulsifier or stabilizer, because it facilitates the dispersion of oil in water in the form of small droplets that transform everything into a smooth and consistent mass.

It is therefore necessary to bear in mind the chemistry between the ingredients, in order to make a successful homemade mayonnaise. The key factor is the quantity of oil and speed of incorporation. To encourage the stabilizing action of the egg, you can mix a tablespoonful of mustard into it at the beginning and let it rest for 3 to 5 minutes.

Then, add the oil in a steady trickle, briskly whipping all the while. Adding oil thickens the mayonnaise while adding water has the opposite effect. Vinegar or lemon juice is added at the end.

Your mayonnaise is ready when you can draw a line in it and it doesn’t disappear. In theory, you should be able to turn the bowl upside down without the mayonnaise falling out, but I advise you not to try out this technique as it’s a bit too risky… 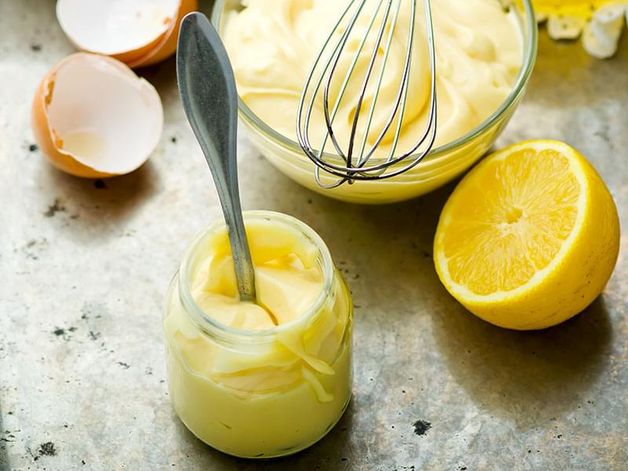 A few of our recipes that feature mayonnaise:

Originally published in the Journal de Montréal on March 26, 2011.