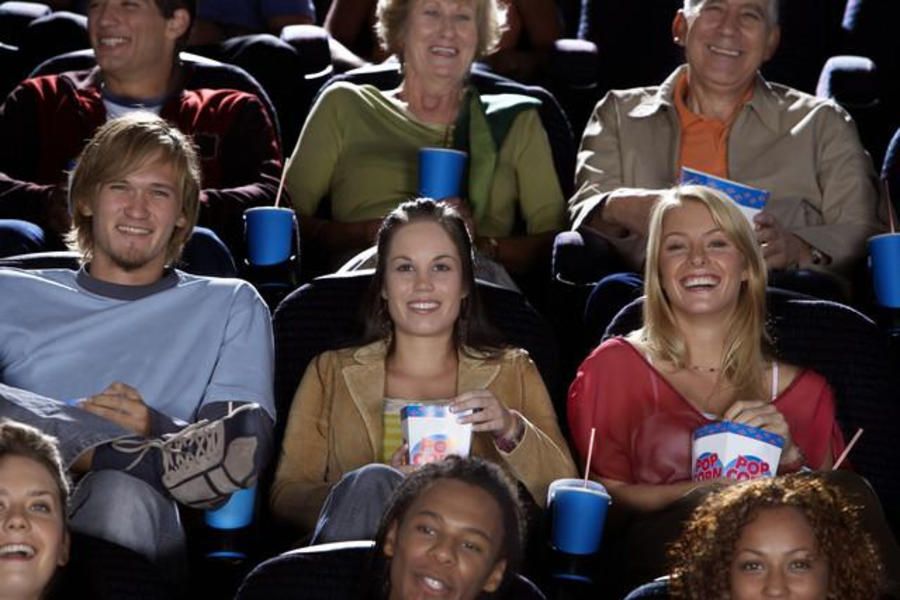 Passionate about food, gastronomy and cooking, the members of the SOSCuisine team reveal their 10 favourite food movies.

Charlie and the Chocolate Factory

This Roald Dahl classic of children’s literature has been adapted for the screen twice. It tells the story of a poor little boy who wins a golden entry ticket to visit a magnificent chocolate factory owned by an eccentric man.

Why we like it: The chocolate river of course!

What to eat during the film: Brownies with walnuts 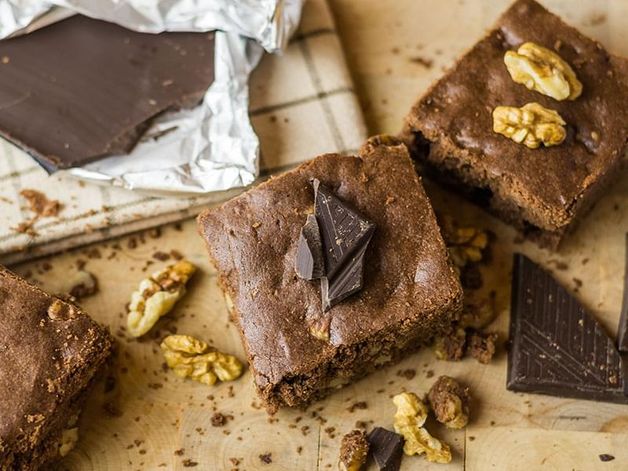 The Wing or the Thigh 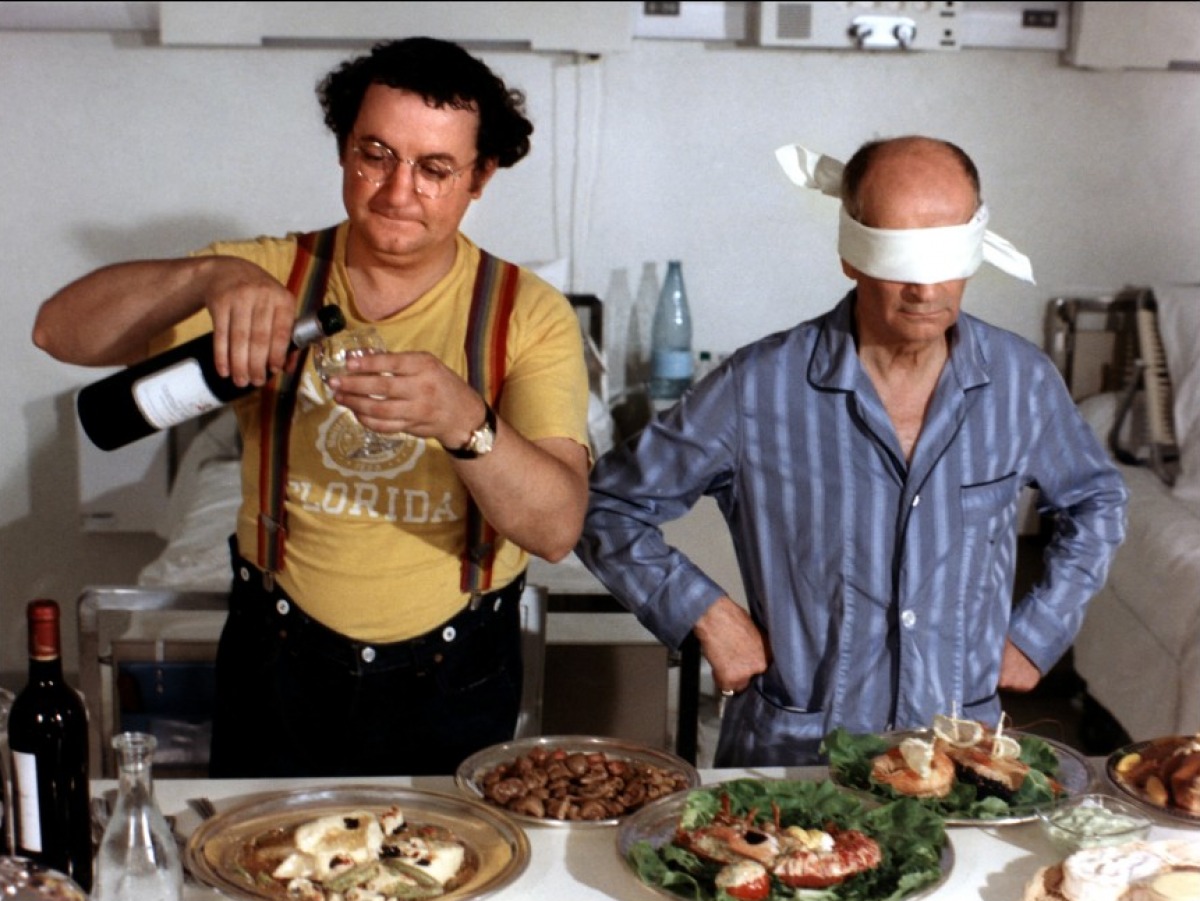 This French comedy film by Claude Zidi, starring Louis de Funès and Coluche, tells the story of Mr Duchemin, director of the Duchemin Guide, who is on an incognito mission to test the quality of the French restaurants. He ends up fighting with the owner of a company that promotes processed and unhealthy food.

Why we like it: Because the film humourously depicts the war that must be waged against junk food.

What to eat during the film: Zucchini Toasts with Cheddar 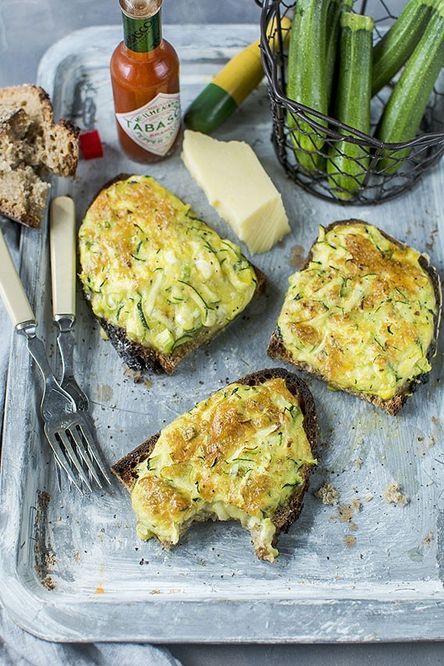 This film is about a chef who’s forced to look after her niece after the death of her sister. A woman who finds it difficult to get along well with others, especially her customers, she has her world turned upside down when Mario, a new Italian sous-chef, walks into her kitchen and her life… for the better.

Why we like it: The characters are very endearing, especially the little girl who rediscovers the pleasure of eating through Italian food.

What to eat during the film: Spaghetti Carbonara 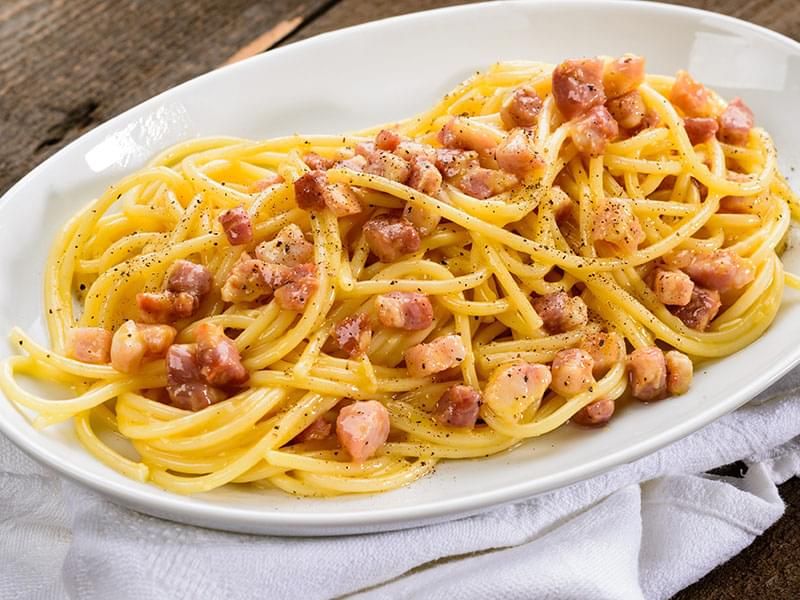 I would like to add the following 2 movies: Like Water for Chocolate and Dona Flor and her two husbands.

L’Odeur de la Papaye Verte (The Scent of Green Papaya) should have been on the list, it is a wonderful movie. Also agree with another comment about Babette’s Feast which should have been no. 1 on your list.

Also Tampopo should have definitively be there.