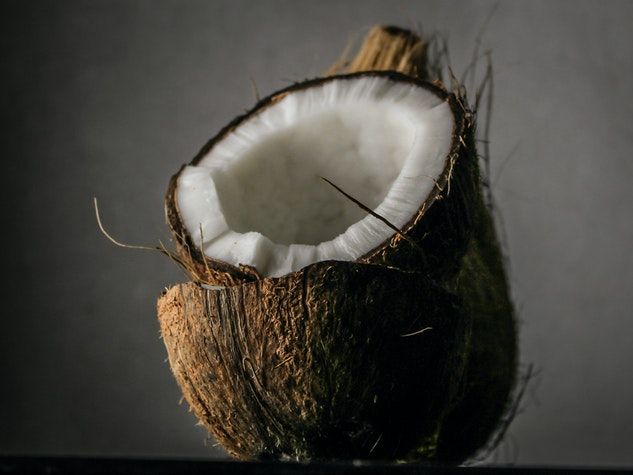 For the last few years, superfoods have made headlines in health magazines. After turmeric, acai berries, agave, chia seeds, spirulina, the trend has now shifted to the coconut, mainly for its oil but also its milk and water. You might have heard about its alleged benefits for the treatment of Alzheimer’s, diabetes, gastrointestinal and cardiovascular illnesses.

As some of our readers have asked questions on the subject, I want to take the opportunity to have a closer look at coconuts. Let’s analyze some of this fruit’s products and the benefits that are associated with it. 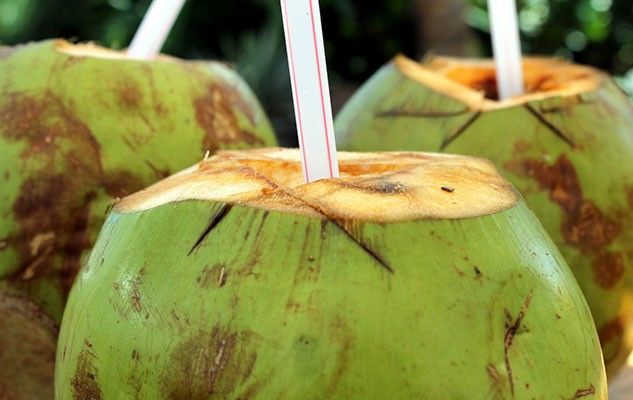 As mentioned above, coconut water contains several electrolytes, but it also naturally contains a small concentration of carbohydrates (sugars). Coconut water commonly sold in shops can contain, depending on the brand, more carbohydrates than water that comes directly from the coconut. Because of its high electrolyte content, coconut water has been chosen by certain athletes to replace sports drinks (like Gatorade, Powerade, etc.). This isn’t the best choice, as despite the fact it contains electrolytes, coconut water contains too little sodium (the element most lost during sweating) and too much potassium. This can be problematic for certain people. Choose instead a drink specifically designed for sports, or you can even make your own by following our recipe.

You might also have heard that coconut water helps detoxify the body. As mentioned in a previous article about lemon juice, detoxing isn’t necessary for the majority of people. In fact, the human body is capable of eliminating its waste by itself, there’s no need to give it a helping hand with coconut water. Unless you are suffering from a serious illness involving the liver or kidneys, the body is perfectly capable of “cleansing” itself.

In brief, if you chose to drink coconut water, don’t do it for its detoxing power! Check the nutritional content before you buy, it should have no added sugar and one portion should be equal to 1/2 cup. In addition, keep in mind that most of the time water is the best choice to quench your thirst.