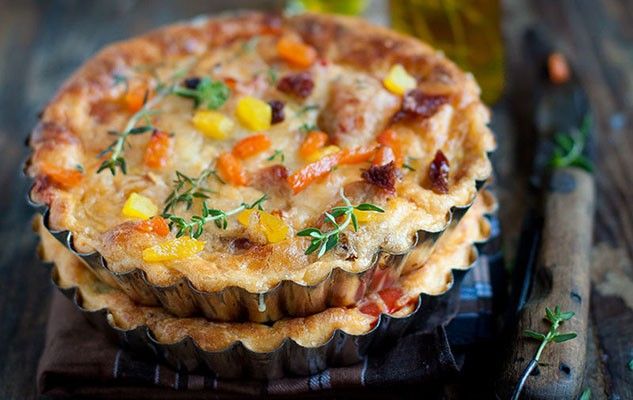 Everyone knows that “brunch” is a meal that is consumed between late morning and early afternoon (between 11 a.m. and 3 p.m.), and that it combines food and drinks that are common both at breakfast as well as lunch. But few people know the origin of this meal that is so popular, especially on weekends and on holidays.

It was probably an English journalist who invented the word “brunch” in 1895 to promote a meal on Sunday morning that would allow Saturday night revellers to have a nice lie-in the next day.

Brunch, often in the form of a buffet, has already been around for over a century in the Anglo-Saxon world. In other countries in the Western world, this tradition became established only in the 1980s.

So now that you know how this practice started, invite family and friends over for brunch on Easter with recipes that I am proposing this week. 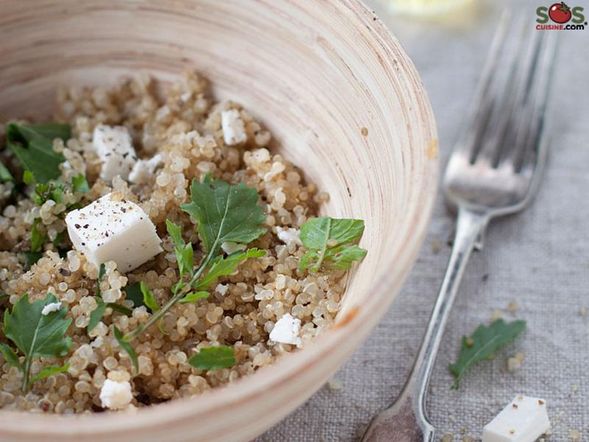 Originally published in the Journal de Montréal on April 7, 2012.