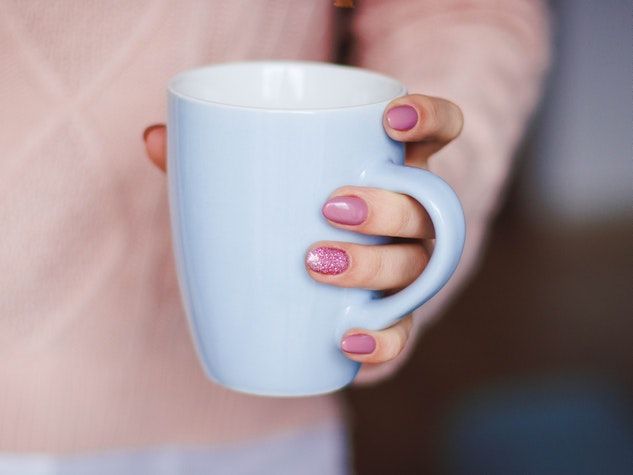 Do you want to reduce your coffee consumption but don’t know the best ways to replace it? Here are 5 great coffee alternatives that will allow you to skip the cup of joe and add enjoyable variety. 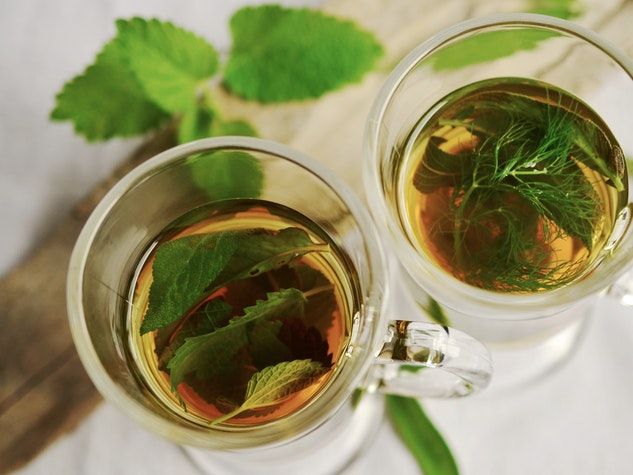 A cup of green tea naturally contains less caffeine than coffee and is also a good source of antioxidants. Unlike black tea, which undergoes a fermentation process, green tea leaves are only roasted, rolled and dried, which allows it to contain 10 times more of the antioxidant EGCG (epigallocatechin gallate) than black tea. To get the most benefits out of the antioxidants found in green tea, brew about 2 g of green tea in a cup of boiling water and let it stand for 8 minutes. 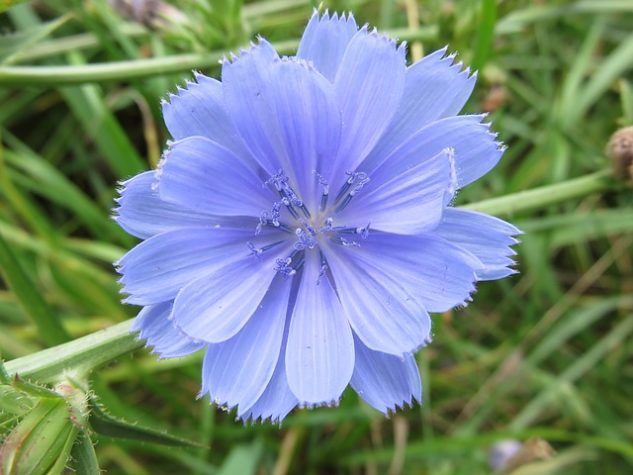 It has almost the same smell as coffee, but has a very different taste, with a subtle hint of caramel. Note that it does not contain caffeine. Originally from France, this drink is made from a plant, the chicory herb, which is extracted by the root and dried, roasted and ground. Prized since antiquity for its medicinal properties, chicory flourished in the time of Napoleon I, as the war caused a shortage of coffee in France. It can be bought as a powder which is also sometimes mixed with coffee. 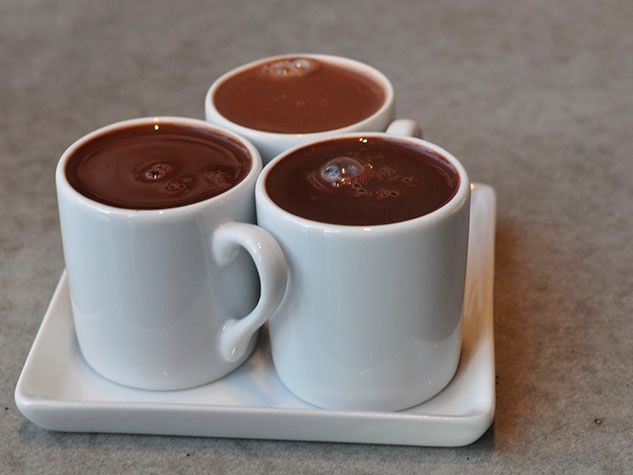 Once in a while, mixing milk (or a milk-alternative) and cocoa is both comforting and energizing! I wouldn’t drink it every day, but for the weekends, after sleeping in, it can be a real pleasure! 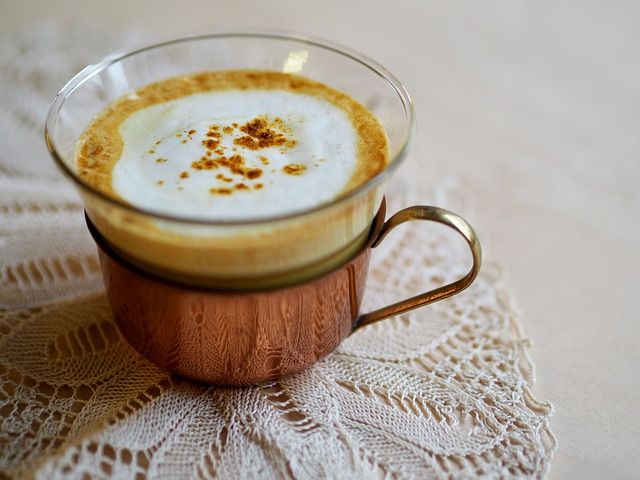 The health benefits of turmeric and ginger are well known. So why not start the day with a “cleansing” turmeric and ginger drink, also known as “Golden Milk”. With its beautiful orange color and delicate flavor, it is a pleasure for both the eyes and the palate. 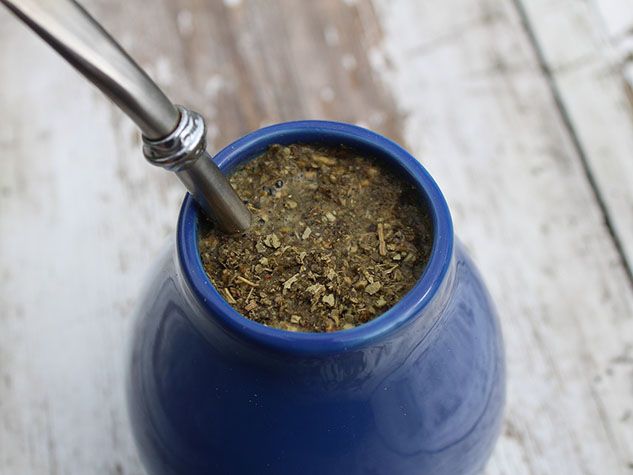 This drink, which is very popular in Latin America, has been consumed since the dawn of time by the indigenous peoples of Paraguay and Brazil. The concentrated and bitter taste of wild grass, reminiscent of hay, surprises some first-timer users, who can soften it by adding sugar or honey. Collected from a tropical plant of the holly family, yerba mate leaves are dried, crushed into fragments and then infused in hot water (about 80 °C). It can be brewed like a classic tea, or by following the South American ritual which consists of filling a small calabash (a bottle gourd) with mate, pouring hot water into it and then drinking through a metal straw. Hyper concentrated, mate can be re-infused multiple times. But beware: mate contains caffeine, which also explains its popularity among Latin American students, who can use it to help fight against mental and physical fatigue and increase concentration. Pope Francis is also one of mate’s biggest fans!