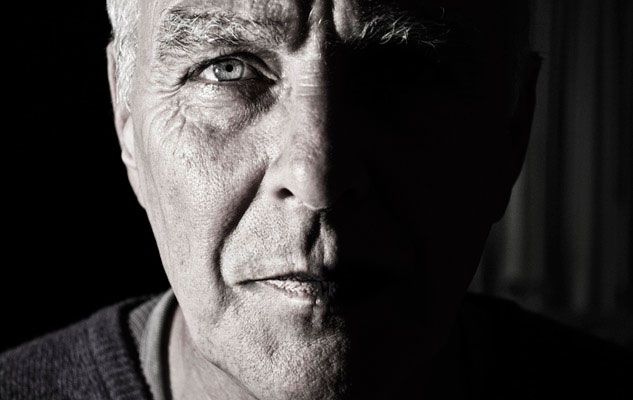 What is the best way to prevent Alzheimer’s?

Each year in Canada, 25 000 people are diagnosed with dementia… and the numbers keep rising! Of these 25 000 new cases, several will develop into Alzheimer’s disease. Unfortunately, the medical world doesn’t 100% understand the way this illness develops, nor the way to cure it, or even slow its’ progression.

Don’t worry, I’m not writing this article only to share bad news. Quite the opposite! In September 2015, a team of researchers in the United States made significant progress in Alzheimer’s disease prevention. By following a type of diet called the MIND Diet, you may be able to significantly prevent Alzheimer’s disease!

Researchers had fun playing with words with this diet’s name. In fact, MIND is an acronym for Mediterranean-Dash Intervention for Neurodegenerative Delay. It’s a rather long and complicated name, but you’ll see, it’s actually quite easy to put into practice.

The recommendations of the MIND Diet can be summed up to focusing on certain foods while avoiding others. It’s absolutely not about draconian restriction, or a diet that is impossible to follow. Rather, it’s common sense put into practice, and proven by science!

What’s more, in the top diets recently published in US News magazine, the MIND diet is classed by nutrition and medical experts in the top 3 best diets. You’ll also note that it is one of the easiest to follow.

Food to Focus on the Prevent Alzheimer’s

Foods to Reduce to Prevent Alzheimer’s

The results of studies on the MIND diet are promising, especially given that we know that improving dietary habits helps to reduce not just your risk of Alzheimer’s, but also a host of other illnesses, including some cancers and cardiovascular diseases.